Born 6 Dec 1962, London. Musician. Songwriter. Producer. DJ. Owner-founder of Buzzin’ Fly Records and Strange Feeling Records. Half of alt-pop duo Everything But The Girl (EBTG). Ben Watt’s career began as a singer-songwriter in the early eighties with a clutch of folk-jazz solo recordings on London independent label Cherry Red Records (‘North Marine Drive’ album, ‘Summer Into Winter’ EP with Robert Wyatt). In 1982 he formed alt-pop duo Everything But The Girl with singer-writer-partner Tracey...

Ben Watt’s career began as a singer-songwriter in the early eighties with a clutch of folk-jazz solo recordings on London independent label Cherry Red Records (‘North Marine Drive’ album, ‘Summer Into Winter’ EP with Robert Wyatt). In 1982 he formed alt-pop duo Everything But The Girl with singer-writer-partner Tracey Thorn. They recorded nine studio albums (1984-1999) over a fifteen year period, scooping one UK Platinum and six UK Gold disc awards, plus a handful of UK Top 40 hits. Highpoints include the debut album ‘Eden’ (1984), the multi-platinum global Number 1, ‘Missing’ (1994-95) and the best-selling interpretations of electronica in the late nineties (‘Walking Wounded’ album, ‘Protection’ and ‘Better Things’ with Massive Attack, ‘Temperamental’ album).

Encouraged by DJ-producer Howie B to start DJing, Watt was thirty-two when he first started mixing freestyle sets of jazz, drum n bass and deep house in London in 1995. A quick learner, guest sets followed at top London nights such as James Lavelle's Dusted, Fabio's Swerve and Howie B's own west-side Sunday parties.

In 1998, focussing on deep house, he established the seminal London Sunday day-night club and compilation series, Lazy Dog, with Jay Hannan. Moving away from EBTG's mainstream eclecticism and into club-oriented dance music production, he also turned out an accompanying string of acclaimed dance floor remixes for Sade, Sunshine Anderson, Zero 7, Maxwell and Meshell Ndegeocello. Lazy Dog folded at the top in 2003 after five years of sell-out parties around the world and compilation sales of 100,000.

Expanding his new-found role as DJ and promoter, in 2002 he became part-owner-founder of new west London nightclubs Neighbourhood and Cherry Jam orchestrating the music policy and image of both venues, and helping establish their three-year reputation at the forefront of London’s club scene. Under his creative direction Cherry Jam's intimate 200-capacity surroundings hosted international DJs as well as rock icons (The Libertines' played their first official debut show there) and the space introduced art exhibitions and the long-running spoken word literary night, Book Slam. At the larger Neighbourhood, Watt brought in big guns like Groove Armada, the Rough Trade Records 25th Anniversary, the inaugural House Music Awards and a string of top DJs to guest at his own in-house nights, before qutting both venues in 2005.

In April 2003 Watt launched his own independent label, Buzzin’ Fly focussing on underground house and techno. As well as being a home for his own club-oriented productions (incl ‘Lone Cat’ (2003), ‘Pop A Cap In Yo’ Ass’ with Estelle (2005), ‘Guinea Pig (2008’)), the label has fostered new talent, unearthing Justin Martin (Breakthrough DJ nominee at House Music Awards 2004 and 2005), Mlle Caro & Franck Garcia (The Times called their debut album ‘a modern classic’), Rodamaal, and new Eastern European talent (BarBQ and Kimouts). It has also drawn defining work from remixers such as Ame, Radio Slave, Charles Webster and John Tejada. The label won Best Breakthrough Label at the House Music Awards 2004 and was runner-up as Best Label at the DJ Magazine Best Of British Awards in both 2007 and 2008. In 2008 the label also secured Best Mix Album Of The Year (Justin Martin’s ‘Chaos Restored 2’) and No. 2 Best Track Of The Year (Stimming’s ‘Kleine Nachtmusik’) in iDJ’s Best Of 2008 Round-Up. Meanwhile DJ Magazine put both Watt’s own ‘5 Golden Years In The Wilderness’ collection and Justin Martin’s ‘Chaos Restored 2’ in their Top 10 Compilations Of 2008.

In February 2007 Watt launched a sister label called Strange Feeling, a home for alt-indie and electronic pop with acclaimed signings including Denmark’s Figurines, Brooklyn’s Tigercity and Budapest’s The Unbending Trees.

Now a central figure on London's club scene he DJs regularly in the capital as well as all over Europe, Australia and North America with regular sell-out shows. 2005 saw him tour extensively on the festival circuit (Good Vibrations, Homelands, Coachella, Ibiza, Lovebox Weekender, Electric Picnic). In 2008 he opened Sonar 2008, headlined at Exit 2008 and was made resident DJ at We Love Space Sundays in Ibiza. In London Buzzin’ Fly was one the major success stories at The End in central London before it announced its closure in January 2009.

2009 sees the launch of a new Buzzin’ Fly residency in London plus a series of new Buzzin’ Fly events in various European cities. He is resident again at We Love Space Sundays in Ibiza for 2009. Watt continues to edit and present his weekly radio show on KISS in the UK.

Apart from a life in music, his graphic autobiographical memoir, ‘Patient – The True Story Of A Rare Illness’ (1996), detailing his extraordinary life and death battle with a rare auto-immune disease in 1992 was published to wide acclaim by Penguin (a Sunday Times Book Of The Year, Esquire Non-Fiction Award Finalist) and Grove Atlantic Press US (a New York Times Notable Book of The Year.) It has subsequently been translated into Spanish and Swedish.

He lives in London with partner Tracey Thorn and their three children. Read more on Last.fm. User-contributed text is available under the Creative Commons By-SA License; additional terms may apply. 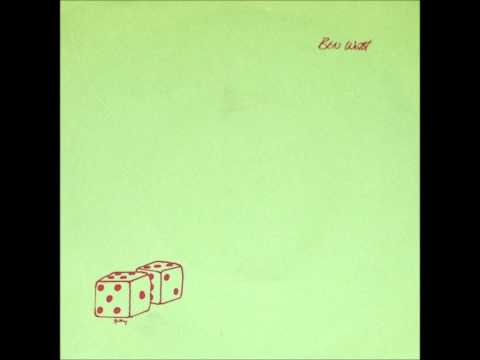 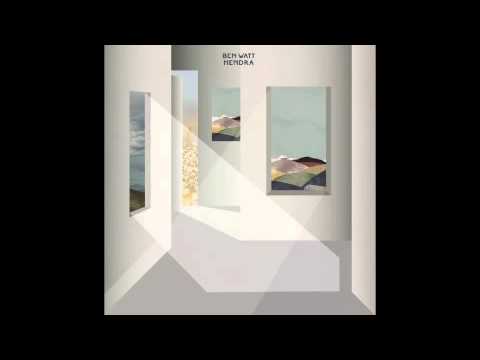 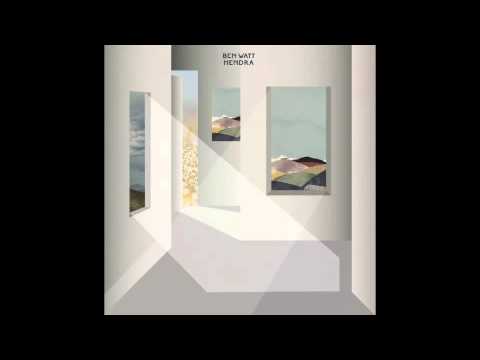 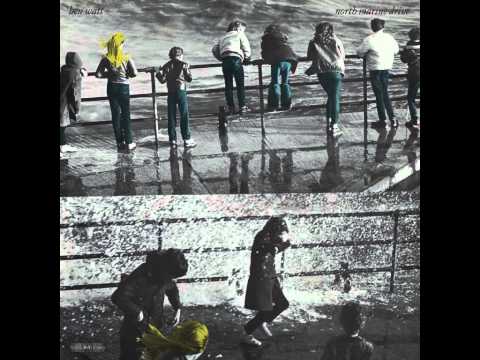 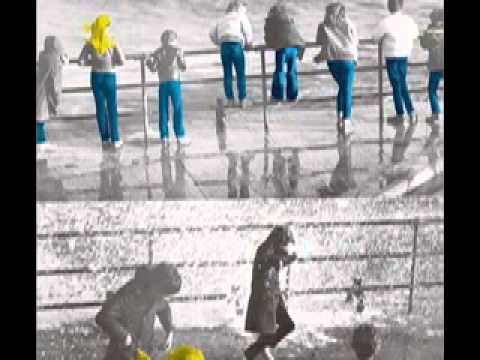 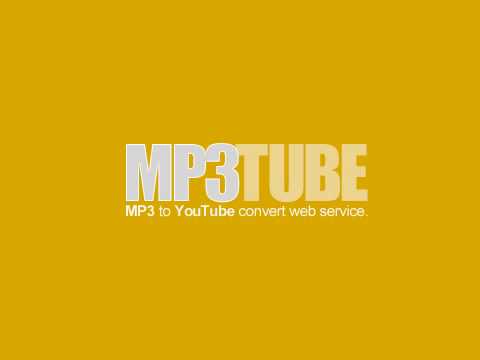 You're Gonna Make Me Lonesome When You Go 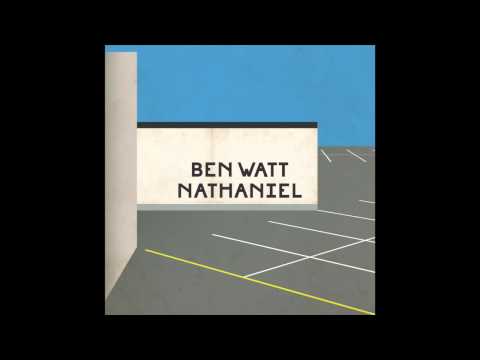 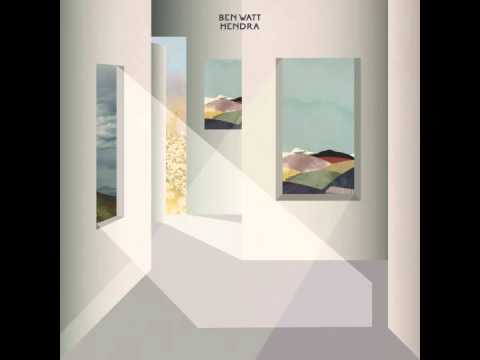 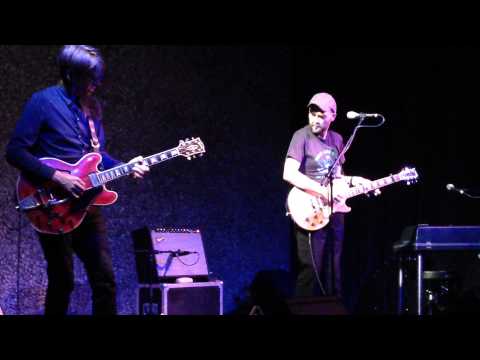 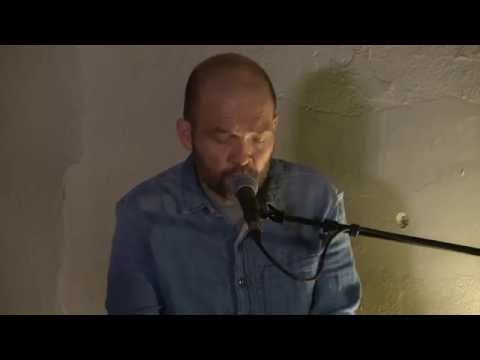 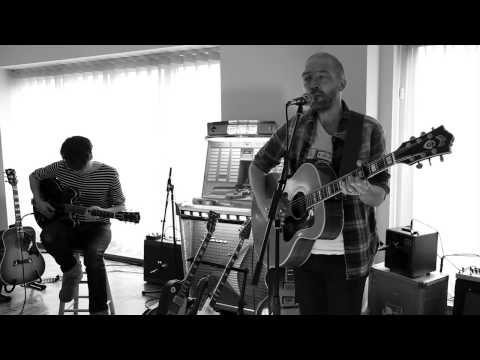 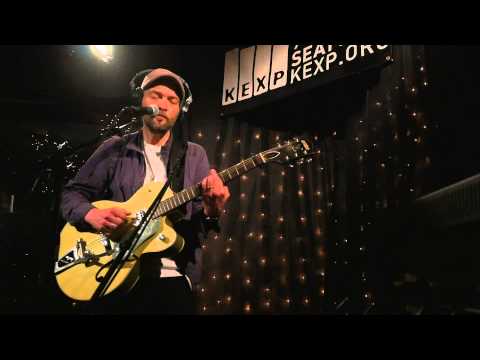 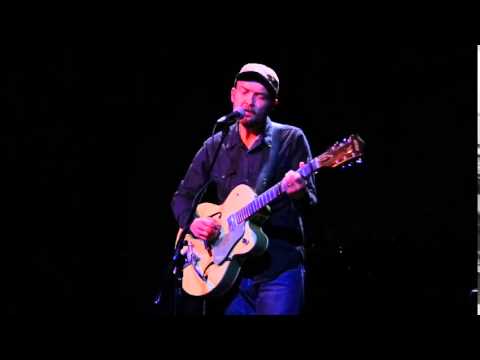 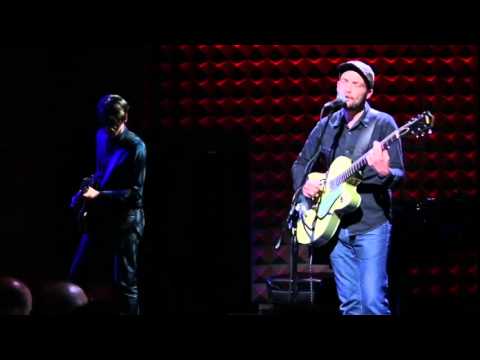