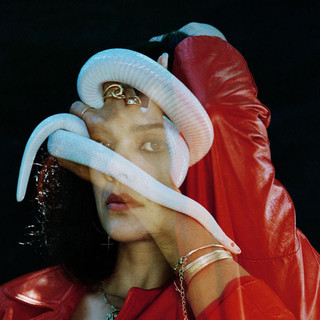 Bat for Lashes is a pseudonym of Brighton, UK, based singer-songwriter / multi-instrumentalist / visual artist Natasha Khan (b. 25 Oct 1979, in Hertfordshire, England). She made her debut with single The Wizard (May 2006, She Bear/Drowned In Sound), following with albums Fur And Gold (Sept 2006, Echo), Two Suns (Apr 2009, Echo/Parlophone), The Haunted Man (Oct 2012, Echo/Parlophone) , and her latest album is The Bride (July 2016, Echo/Parlophone). Khan graduated Brighton University, in music...

Bat for Lashes is a pseudonym of Brighton, UK, based singer-songwriter / multi-instrumentalist / visual artist Natasha Khan (b. 25 Oct 1979, in Hertfordshire, England). She made her debut with single The Wizard (May 2006, She Bear/Drowned In Sound), following with albums Fur And Gold (Sept 2006, Echo), Two Suns (Apr 2009, Echo/Parlophone), The Haunted Man (Oct 2012, Echo/Parlophone) , and her latest album is The Bride (July 2016, Echo/Parlophone).

Khan graduated Brighton University, in music and visual arts, where her experimental multi-media / installation / animation / performance art's influences spanned tape loop / effects pioneer Steve Reich and installation / performance artist Susan Hiller. Afterwards, when working as a nursery school teacher, she began writing for her début. "Whenever I'm writing music it's a very visual place in my mind," she said, "It has a location full of characters and colours and landscapes, so those two things really complement each other, and they help the other one to blossom and support the other. They are like brother and sister." Bat for Lashes music has been likened to that of Björk (who herself attended Khan's early gigs), Kate Bush, PJ Harvey, Annie Lennox, Tori Amos and Fiona Apple.

"The Wizard" was primarily released on 7-inch from Khan's own She Bear label and subsequently Fur and Gold on Echo. In 2007, she was honoured with a ASCAP Vanguard Award and selected to open the prestigious ASCAP Presents… 2007, 14 Mar in Austin, TX, USA (an industry showcase, within SXSW 2007). Later, via a small Manimal Vinyl Fur and Gold pressing (May 2007), Bat for Lashes transferred to Parlophone. She appeared at Glastonbury 2007 (23 June).

In July 2007, Fur and Gold, Joe's Pub, NYC, on 1 May 2007 recordings and a Plaid remix, yielded EP What's A Girl To Do? (7 Jul 2007, EMI). Then on the 17th, the album's 2007 Mercury Prize nomination was announced - despite being a UK media favourite to win, it lost to Klaxons' Myths of the Near Future. 25 Jul 2007, at Knitting Factory, Brooklyn, NY was the fist gig of a three month North American tour, interrupted only by European festival appearances.

In 2008, Bat for Lashes was nominated for Brit Awards ('Best British Breakthrough Act' and 'Best British Female'), her distinctive What's a Girl to Do? video brought her to prominence and, starting with Malahide Castle, Dublin, IE, on 6 Jun 2008, she toured with Radiohead for a month, opening more than a dozen European shows. Perfect As Cats: A Tribute to the Cure (Oct 2008, Manimal Vinyl), included her cover of A Forest.

The lead single for her second album was "Daniel" and released in March. On 23 February, Khan revealed in an interview on radio station XFM that the cover for the single had been shot on Brighton beach, near her home. She also designed a limited edition cover for Fact Magazine which coincided with an interview she did for them. Bat for Lashes released her second album Two Suns in April 2009, which received comparisons to the work of Stevie Nicks, Dolores O'Riordan and Fleetwood Mac.

Bat for Lashes live backing during the Two Suns tours, as March 2009, included among others: Ben Christophers, Charlotte Hatherley and Sarah Jones (drums - of New Young Pony Club). She appeared on BBC Radio 1's Live Lounge. She performed an acoustic version of the single, "Daniel," and also covered "Use Somebody" by Kings of Leon. Her first appearance on US broadcast television was 1 May 2009 on The Late Show with David Letterman, performing the song "Daniel". On May 15, 2009 she appeared on NPR (World Cafe) where she performed "Daniel", "Moon and Moon (piano only) and Prescilla".

On June 13, 2012 Bat for Lashes announced the title of her upcoming third studio album "The Haunted Man" to be released in October. The album was produced, as with Fur And Gold and Two Suns, by Faultline. While not performing as well in Europe as Two Suns, The Haunted Man was her highest charting album in the US to date, at #64. Singles "Laura", "All Your Gold", "A Wall", and "Lilies" followed. Read more on Last.fm. User-contributed text is available under the Creative Commons By-SA License; additional terms may apply. 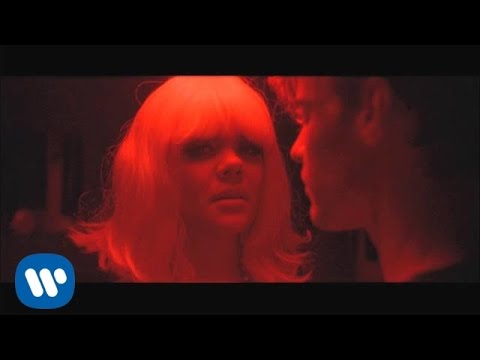 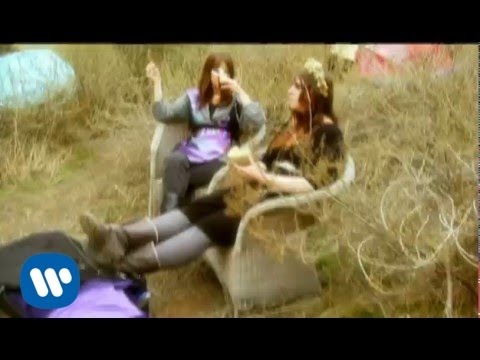 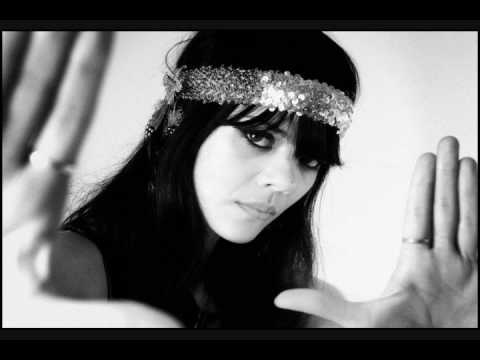 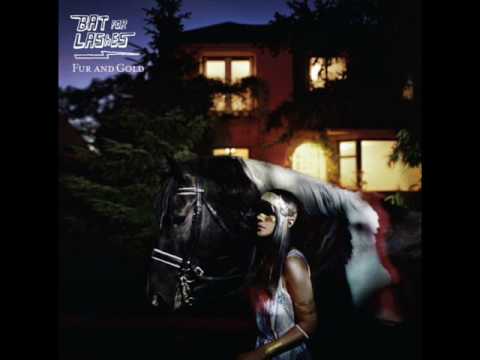 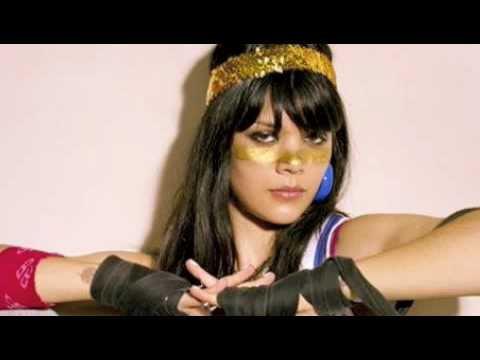