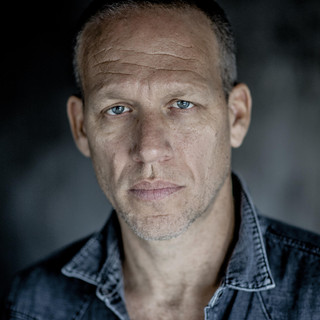 There are two artists of this name: an Israeli jazz bassist and an Israeli jazz trumpet player Avishai E. Cohen. 1. Avishai Cohen (born 1970 in Jerusalem) is an Israeli jazz bassist, composer and arranger. He was raised by a musical family, and as a child he started playing piano. After a few years he moved to the bass guitar. Later, after playing in the army for a while, he moved to New York City. After performing some small clubs, he was noticed by Chick Corea and was given a record contract....

1. Avishai Cohen (born 1970 in Jerusalem) is an Israeli jazz bassist, composer and arranger. He was raised by a musical family, and as a child he started playing piano. After a few years he moved to the bass guitar. Later, after playing in the army for a while, he moved to New York City. After performing some small clubs, he was noticed by Chick Corea and was given a record contract. He has performed in two of Chick Corea's bands, "Origin" and the "Chick Corea New Trio".

After having recorded "Adama" in 1997 and "Colors" three years later, Avishai decided to create his own label in 2003. The label released its debut CD, "Lyla" in September 2003. In February of 2005 Razdaz Recordz released "At Home", an album that was arguably Avishai Cohen's most compelling and striking new recording to date.

That is until the artist conceived of, and recorded his newest studio CD, the spectacularly beautiful, "Continuo". Cohen’s third recording on his label Razdaz Recordz, and his seventh as a leader, was recorded in Gothenburg, Sweden in December 2005 with Avishai's core trio of pianist/keyboardist Sam Barsh and drummer/percussionist Mark Guiliana.


2. Avishai E. Cohen - trumpet player, who received the Clark Terry award. He recorded under his own name, with his brother and sister as the '3 Cohens', and with 'Third World Love'. Bio excerpt from his website (http://www.avishaicohenmusic.com/):
Albums under his own name are The Trumpet Player & After the Big Rain & Triveni II

Avishai Cohen is a leading figure on the international jazz scene and one of the most sought-after players of his generation — “an assertive and accomplished trumpeter with a taste for modernism,” according to Nate Chinen of The New York Times. Though deeply rooted in the bebop and post-bop tradition, Avishai is taking jazz in new directions, making waves as an improviser, composer and bandleader. Originally from Tel Aviv, he began performing at age 10. He toured the world with the Young Israeli Philharmonic Orchestra and went on to become the trumpet player of choice for many leading jazz, rock, pop, studio and television projects. He received a full scholarship to attend the Berklee College of Music in Boston, and in 1997 he placed third in the prestigious Thelonious Monk Jazz Trumpet Competition.

Avishai came of age as part of the fertile scene at Smalls, the storied New York jazz club, where he developed his artistic vision alongside such friends and colleagues as pianist Jason Lindner, bassist Omer Avital and vocalist Claudia Acuña. Here the imperatives of jazz tradition and innovation were not in conflict, but rather merged into one powerful creative stream. Avishai flourished in an environment where hard-driving swing, open-ended funk, Latin and Middle Eastern rhythms, complex extended forms and free improvisation converged under one roof, drawing enthusiastic audiences. All of Avishai’s diverse work, as a leader, co-leader and sideman, is informed by this broad-minded legacy, which has given jazz new vitality and relevance in the 21st century.

Avishai made his debut as a leader in 2003 with The Trumpet Player, a burning straightahead session with bassist John Sullivan (Roy Haynes), drummer Jeff Ballard (Chick Corea, Pat Metheny) and special guest Joel Frahm on tenor. His second album, After the Big Rain, is the last part of “The Big Rain Trilogy,” a series of recordings that is now nearing completion. The trilogy also includes Before the Big Rain (part one), a large-group outing, and The Big Rain (part two), a trio encounter with Yonatan Avishai on piano and Daniel Freedman on percussion. Avishai’s music is alternately moody and joyous, richly atmospheric yet beat-driven and grooving, suffused with compositional depth, inspired improvisation and a profound world-music influence. Avishai plays open and muted trumpet but also routes his horn through electronic effects that range from the dreamy to the snarling and distorted. He’s been developing these sounds over the course of the last decade. “When I play effects, I play a different instrument,” he says. “The whole concept changes.”

Avishai’s other credits range from touring with the celebrated French-American singer-songwriter Keren Ann, to sharing the stage with the great Bobby Hutcherson in the all-star San Francisco Jazz Collective. In addition, Avishai is the co-leader of Third World Love, with Omer Avital, drummer Daniel Freedman and pianist Yonatan Avishai, a group with four recordings to its credit. He also leads a funk-oriented band with bassist Me’shell Ndegeocello and drummer Adam Deitch, and continues to perform extensively with the 3 Cohens, which he formed with his sister Anat and brother Yuval, both gifted reeds players. With his incredible instrumental skill and world-spanning musical interests, Avishai, in the words of critic Ben Ratliff, “has all the power and tenacity he’s going to need.

Avishai is the chosen artist of Israel Cultural Excellence Foundation (IcExcellence) since 2004. Read more on Last.fm. User-contributed text is available under the Creative Commons By-SA License; additional terms may apply. 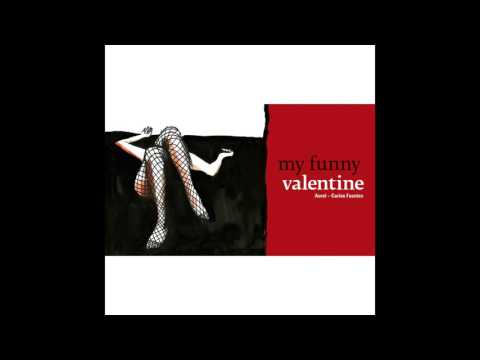 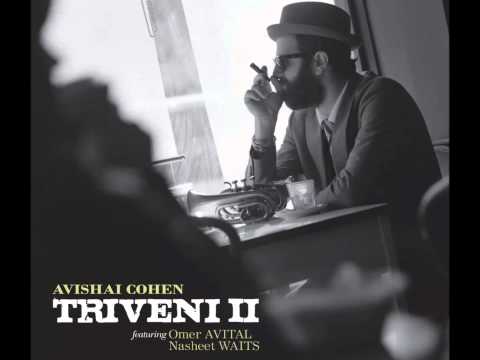 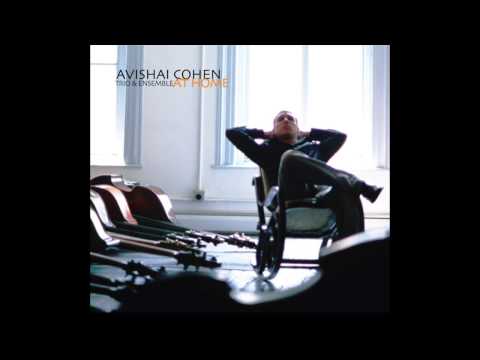 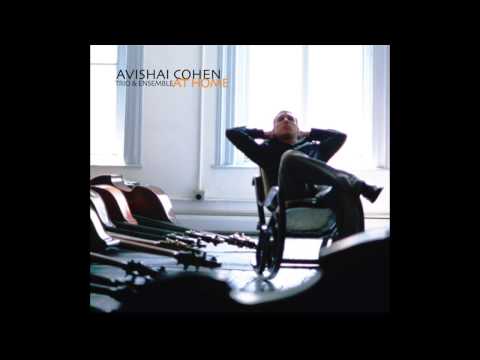 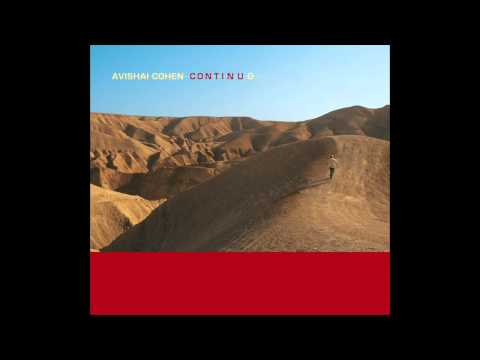