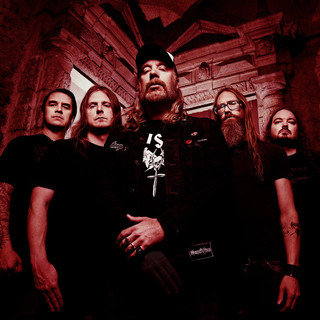 At the Gates is a Swedish melodic death metal band from Gothenburg. A major progenitor of the Gothenburg metal music scene, the band was formed in 1990 by singer Tomas Lindberg along with former members of the Swedish pioneering death metal band Grotesque. Although initially active from 1990–1996, the band reformed in 2007 for a reunion tour that lasted from April to September, 2008. In 2011, they reformed once again and have continued to perform since then. On February, 1991 At the Gates recor...

At the Gates is a Swedish melodic death metal band from Gothenburg. A major progenitor of the Gothenburg metal music scene, the band was formed in 1990 by singer Tomas Lindberg along with former members of the Swedish pioneering death metal band Grotesque. Although initially active from 1990–1996, the band reformed in 2007 for a reunion tour that lasted from April to September, 2008. In 2011, they reformed once again and have continued to perform since then.

On February, 1991 At the Gates recorded and mixed a demo titled Gardens of Grief at Studio Sunlight for Dolores Recordings, and then went on to sell copies on cassette and vinyl, as well XL T-shirts to promote the demo. The demo has then been reissued as an EP several times. First as a vinyl repress on May, 1991 by Dolores Records; then reissued as a CD on 2001 by Black Sun Records in a slim jewel case as a split released along with Grotesque’s 1996 In the Embrace of Evil compilation album; and reissued as CD on 2004 by Blackened Records.

It should be noted that all reissues feature alternate cover artwork, and that the inlay notes state vocalist Tompa Lindberg dedicated lyrics for "At the Gates" to famed Mayhem and Morbid Swedish vocalist Per Yngve Ohlin (also known as Dead), who had recently passed away on April 8th, 1991.

Gardens of Grief led to seminal metal label Peaceville Records to sign the band, and on July 27th, 1992 At the Gates released their debut full-length album The Red in the Sky Is Ours.

After the recording of their second studio album, With Fear I Kiss the Burning Darkness, founding member and guitarist Alf Svensson left the band in 1993 to pursue tattoo artistry, comic illustration, and his solo electronic-opera-black metal project Oxiplegatz. He was soon replaced by former House of Usher guitarist Martin Larsson, whom the band got to know during their early tours. The band continued touring Europe, and were filmed for a Headbangers Ball special featuring a tour date in the United Kingdom in July 1994.

In 1994, At the Gates released their third album, Terminal Spirit Disease, which was hailed as a breakthrough album. It contained only six new songs, but showed that the band's sound had progressed immensely in only one year, in terms of playing and production.

The band continued touring and in 1995 released their most commercially and critically successful album, Slaughter of the Soul, on Earache Records. This album firmly rooted the band as one of the leaders of the Swedish metal scene, and is considered a benchmark album in the Gothenburg sound.

The band received international attention for the album, gaining them a U.S. tour and heavy rotation of the music video for "Blinded by Fear" on MTV in America, but despite this international success, the Björler brothers departed in 1996. The remaining members decided it would be impossible to continue without them, so the band was broken up.

When At the Gates broke up in 1996, drummer Adrian Erlandsson, bassist Jonas Björler, and guitarist Anders Björler formed The Haunted. Tomas Lindberg has worked with many bands including Skitsystem, The Crown, Lock Up, and Nightrage and is currently in The Great Deceiver and Disfear. Adrian Erlandsson left The Haunted to join Cradle of Filth. In 2001, Peaceville Records released an At the Gates retrospective called Suicidal Final Art.

On the band's official website, Björler declared that "it would be pointless to release something more than ten years after "Slaughter of the Soul" and "would just disappoint people."

Throughout July 2008, they toured the US and Canada on what was dubbed the "Suicidal Final Tour", and played their final UK show at Bloodstock Open Air on Sunday on 17 August 2008. They finished their last show in Athens, Greece, with guest The Ocean on 21 September, 2008.

The band's performance at Wacken Open Air in 2008 is available on The Flames of the End, which also includes clips of songs from other venues and a documentary that covers the reunion in its entirety.

In December 2010, the band announced a second reunion in their hometown Gothenburg, Sweden where they will perform at Metaltown 2011. Later that month they announced that they would perform at Bloodstock Open Air in Derbyshire, England. Read more on Last.fm. User-contributed text is available under the Creative Commons By-SA License; additional terms may apply. 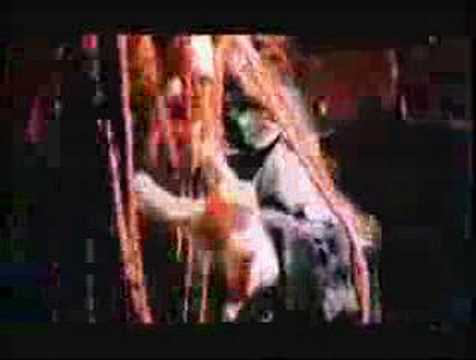 Souls of the Evil Departed 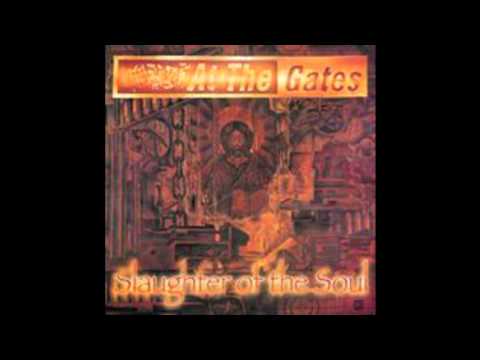 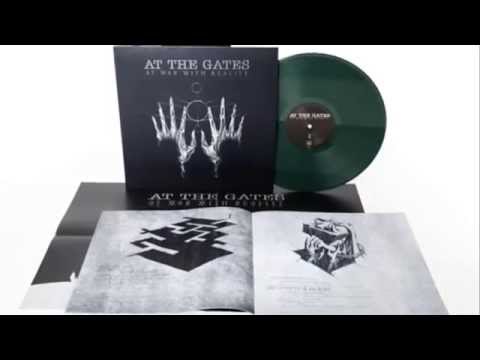 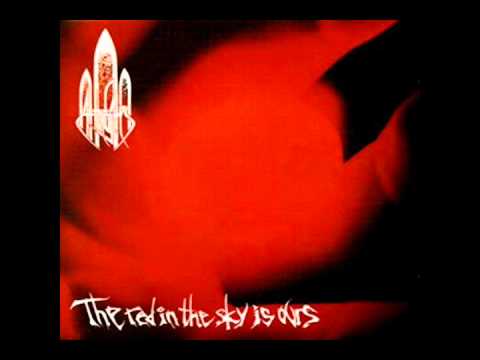