Astronaut may refer to a number of different bands. -A band from Perth, West Australia -A band from New York, NY -A slowcore band from Denia, Spain (see the pic) -An electronic drone trio from Boston, MA and Brooklyn, NY -A band form London, UK -An idiot* from Bratislava, Slovak Republic, EU -An indie band from Latvia (Astro'n'out) -An alternative (?) rock band from New Jersey -The following is about the West Australian band. Having originally spawned as a three piece purely electronic act in 2...

Astronaut may refer to a number of different bands.
-A band from Perth, West Australia
-A band from New York, NY
-A slowcore band from Denia, Spain (see the pic)
-An electronic drone trio from Boston, MA and Brooklyn, NY
-A band form London, UK
-An idiot* from Bratislava, Slovak Republic, EU
-An indie band from Latvia (Astro'n'out)
-An alternative (?) rock band from New Jersey

-The following is about the West Australian band.
Having originally spawned as a three piece purely electronic act in 2002 it’s safe to say Astronaut have heavily evolved over the past 4 years. 2006 see’s a fresh start for the band who have transformed into one of Perth’s premier electro disco rock acts.

2005 saw the band take a full head of steam and play in just about every nook and cranny around WA. The bands popularity saw them take out best live electronic act in the 2006 WAMI (WA Music Industry) awards and release their debut single “Invisible Man” as well as support the likes of sonicanimation, Endorphin, The Panda Band, The Avenues and many more.
Line up wise the band has only one founding member Rhys Watson ( B Movie Heroes) left and has been joined by some of the most talented artists around in WA if not Australia. New Sleepy Jackson guitarist and former Spencer Tracy frontman Lee Jones heads up the ‘Naut on vocals, guitar and keys. With his flair for pop song writing and rock star moves, Jones and Watson have forged a powerful combination spitting out electro, dirty disco and stauch rock songs reminiscent of bands like Electric Six, Datarock and Soulwax and then laying you down and serenading you with sugar laden pop songs.

Another new addition to the band in 2006 is Angus Diggs on drums. Well known for his animal like skin bashing with the likes of Mia Dyson, Jeff Lang and Mick Hart, “Diggsy” has won multiple awards as one of the best drummers currently going around in Oz. Rounding out the band is bassist Julian Rawlings (Eyespy) and Rhythm guitarist and keys maestro Mick Stephens also of B Movie Heroes.

The future is bright for Astronaut. With a new set of songs and an EP currently in the works expect to hear a lot more from these guys.

XPRESS MAGAZINE REVIEW: "....still ball-tearingly rockin'. It seems very much like their sound has changed a lot over the last six months, shifting from a more experimental electronic angle to one more guitar-driven. Given this, frontman Lee Jones has more room to shine in his chosen role. A natural performer, Jones was born for the stage. No spending the entire gig looking at his fretboard; no struggling to play, sing, and dance in unison; no signs of discomfort or being out of place; he is exactly what a performer should be... totally in charge of what he's doing.

....between Jones and Rhys 'Cowboy' Watson, the band has an amazing live dynamic. Musically there is nothing but fun on the table...

... their overall sound is extremely textured and interesting. Good band this one... and definitely capable of pushing themselves further and further. "- Mike Wafer

-The Following is about the New York band.
Astronaut is an independent rock band out of NYC. The band is currently comprised of Uri Djemal on guitar, Hari Ganglberger on drums, Shane Koss on keyboards and synth Bass and vocalist Matt Shapiro. The band started making noise in the NYC music scene in early 2003. They released the album Evolve in 2003. In late September the band's music was featured on XM Radio Unsigned. The band was listed among R>A>D>A>R's to 10 Future's section and the band's song Negative Re-Evaluate made R>A>D>A>R the top 20 Most Played songs list.
Clay animator Robert "Knox" Benfer used some of their music in the movie "Klay World: Off The Table," giving the band some exposure to a new audience.

-The Following is about the drone band from Boston and Brooklyn:
"These people don't make music, they craft drone-scapes of cyclopean beauty which spread in more dimensions than Euclid had time to dream of, engulfing you with the hypnotic power of SPACE so vast it cancels TIME, did you ever see that very lo-fi Super-8 recording of Zombi chasing the dragon past alpha centauri? Well, just listen and be there, 'where they are taking you you don't need eyes'." - 20 Jazz Funk Greats

Astronaut from South Orange NJ USA was an heavy alternative rock trio that existed from 1988 to 1991. Among their influences were 60s/70s psychedelic and hard rock, Funkadelic, and mid-80s independent rock such as Dinosaur Jr and Das Damen. They played a number of shows in the NYC/NJ area, but their only release was a cassette demo. Read more on Last.fm. User-contributed text is available under the Creative Commons By-SA License; additional terms may apply. 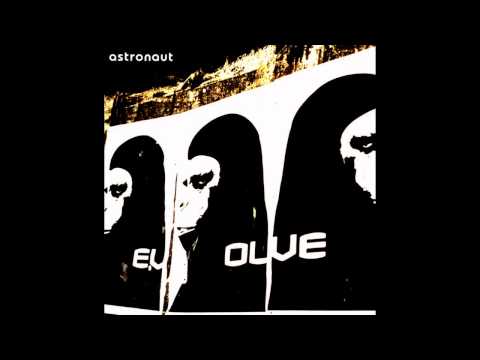 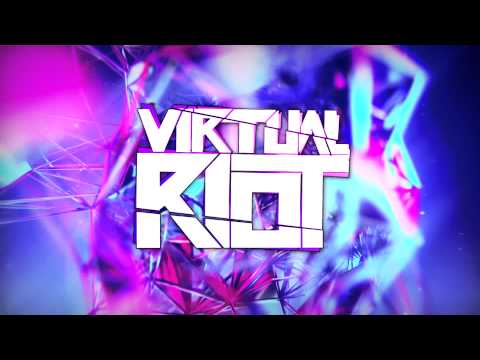