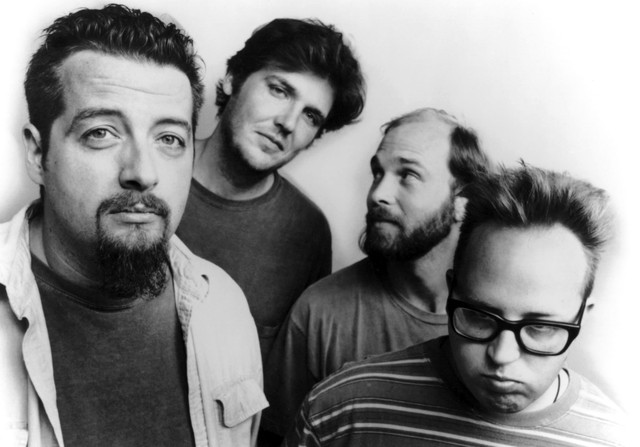 Ass Ponys formed in late 1988 in Cincinnati OH, comprising Chuck Cleaver and Dan Kleingers of Gomez (US), Randy Cheek of The Libertines (US) and John Erhardt. By 1993, the band had released two albums on the Okra label (Mr. Superlove and Grim) and Dan had left the band, being replaced by Dave Morrison. The band had toured with Pavement in support of Grim, and had also played opening slots for Yo La Tengo and others. While they had planned on releasing their third record themselves as Okra had f...

Ass Ponys formed in late 1988 in Cincinnati OH, comprising Chuck Cleaver and Dan Kleingers of Gomez (US), Randy Cheek of
The Libertines (US) and John Erhardt. By 1993, the band had released two albums on the Okra label (Mr. Superlove and Grim) and Dan had left the band, being replaced by Dave Morrison. The band had toured with Pavement in support of Grim, and had also played opening slots for Yo La Tengo and others. While they had planned on releasing their third record themselves as Okra had folded by this point, things didn't work out that way. Cassette copies of the record were sent to various labels in hopes of maybe getting some interest from one of them. As it turns out, A&M Records were interested. After details were hammered out over a dinner at LaRosas, Electric Rock Music, the major label debut was released in 1994, with the lead single, Little Bastard. It became a moderate modern rock hit, turning up in the movie Empire Records, on an episode of The Real World and the band even played it on the Jon Stewart show. Songs from this album also turned up in an episode of Party of Five. After a lengthy and successful tour with Throwing Muses, John Erhardt decided to leave the band in order to spend more time with his family. Through the audition process, the band discovered Bill Alletzhauser who joined the band in time to record their fourth album, The Known Universe. While representing some of the bands best work to date, it was not supported by the label and was not commercially successful. More tours and shows followed, including dates with Southern Culture on the Skids and Possum Dixon, but in spite of their efforts, the band was unceremoniously dropped from the A&M roster. Fast forward a couple more years of touring and playing throughout Cincinnati. In 2000, a small label from Chicago, Checkered Past Records, released the first new Ass Ponys record in four years. Titled Some Stupid with a Flare Gun and produced by Brad Jones (Jill Sobule, Glen Phillips), the record proved that Ass Ponys were not entirely forgotten by the public. The record garnered some of the best reviews the band had ever received, and all things considered, sold pretty well. The band quickly went back into the studio with Jones and recorded a remarkable follow-up, Lohio. A short tour with bands like The National and The Handsome Family followed. Both records were favorably reviewed in Rolling Stone and Spin and ranked on several best-of-the-year lists. In late 2002, Bill Alletzhauser left Ass Ponys to pursue interests with different bands. He currently fronts his own group, The Hiders. He was replaced by a returning John Erhardt. Throughout 2003 and 2004, the band worked on new material and played throughout Cincinnati occasionally making their way to Dayton, Columbus and Cleveland. In 2005, a new song, Your Nothing Day was released as part of a compilation of Cincinnati based bands. In June of that year, the band called a temporary hiatus in order to focus attentions on other bands and projects. Chuck Cleaver currently plays with Wussy, who released their debut album Funeral Dress in 2005 on Shake-It Records, and can occasionally be seen playing with Lisa Walker of Wussy as Appalachian Cancer. Randy Cheek is playing with a newly reformed
The Libertines and is currently recording and playing with The Fairmount Girls. Dave Morrison can be spotted playing drums with The Kentucky Struts and Chris Collier. 2006 heralded the release of The Okra Years (Shake-It! Records), the first in an ambitious series of reissues, TOY is a two disc set compiling songs from the two records released on Okra along with compilation songs and unreleased rarities in digitally restored form. Work has begun on The Checkered Past Years, which will compile Some Stupid. and Lohio along with live versions and possibly a DVD of a 2001 live performance. A live release of a July 2004 Covington, KY show titled Play Some Good Time Party Music was released in 2005 as a benefit for a local filmmaker. It is available through www.assponys.org. Read more on Last.fm. User-contributed text is available under the Creative Commons By-SA License; additional terms may apply. 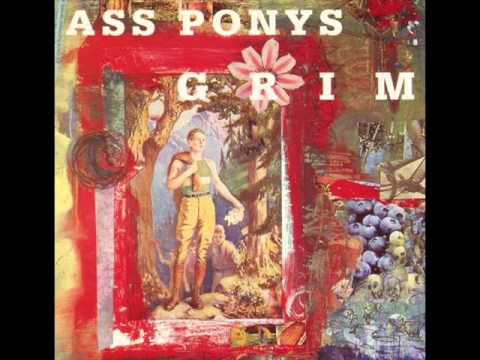 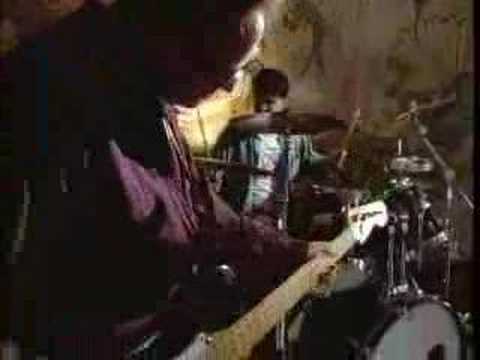 Pretty as You Please 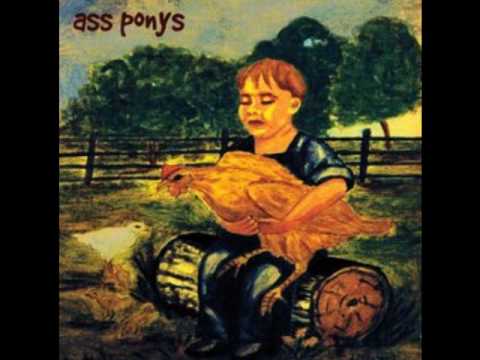