As Tall As Lions 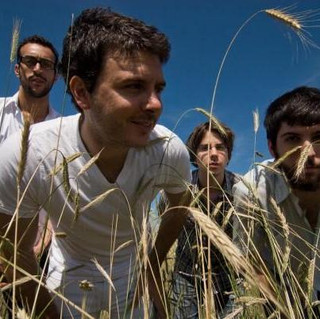 After coming off the road in mid-2005, following months of touring in support of their Triple Crown debut, Lafcadio, from Long Island, New York, United States the band As Tall As Lions – vocalist/guitarist Daniel Nigro, guitarist Saen Fitzgerald, bassist Julio Tavarez and drummer Cliff Sarcona – spent more than half a year channeling their energies into crafting an album that would not only realize the lofty ambitions of these four young men but define them as a band, once and for all. The resul...

After coming off the road in mid-2005, following months of touring in support of their Triple Crown debut, Lafcadio, from Long Island, New York, United States the band As Tall As Lions – vocalist/guitarist Daniel Nigro, guitarist Saen Fitzgerald, bassist Julio Tavarez and drummer Cliff Sarcona – spent more than half a year channeling their energies into crafting an album that would not only realize the lofty ambitions of these four young men but define them as a band, once and for all. The resulting self-titled album - released August 8, 2006 on Triple Crown/East West - provides dramatic evidence that they met this self-imposed challenge, and then some.

As Tall As Lions’ journey toward maturation began in casual fashion, the original version of the band forming around Fitzgerald while the members were still in high school, around year 2002. During the next few years, they endured the lineup changes and artistic roadblocks many young bands experience before taking their present, permanent form. But they still had some growing to do.

"When we started doing Lafcadio, we really didn't understand what we were getting ourselves into – we were just kids" says Nigro. "We had made a couple demos, put them on the Internet and, after a couple of days, we had record labels calling us ready to sign the band. We all thought this whole band thing was going to come too easily after that. We dropped out of college and made As Tall As Lions our priority. At first, it was a tough adjustment. We'd never been on tour before, and getting used to life on the road was draining. I think we've all grown up a lot since then, and our attitude has changed for the better. We put everything we had into this new record and are extremely happy with how it came out."

But it didn’t come easy, as ATAL hit some speed bumps along the way. "Recording this record was not a walk in the park." Nigro admits. "There were a lot of passionate and vibrant discussions [read: arguments] during the creative period, and at one point I had to just leave for a while get away from it all." As it turned out, the hiatus gave Nigro the inspiration he and the rest of the band needed. "I came back with a clear head and was ready to write, record and be with my band. It all clicked after that.”

What emerged was an album entrenched in moody, soulful rock and roll – at once life-affirming, sensual and technically sophisticated – that seamlessly intertwines the members’ eclectic tastes, encompassing Neil Young, Can, Elbow and the Buena Vista Social Club. Produced by Steven Haigler (Brand New, Quicksand) and Mike Watts, As Tall As Lions is an album of irrepressible songcraft in which shimmering anthems ("Ghost Of York") stand alongside odes to love and resilience ("Milk And Honey").

"There weren't any rules," says Nigro. "We didn't want to be a band that limited ourselves or made rules about writing our music. In the past, we would come up with an idea and say, 'Oh, we can't do that – we're a rock band.' We felt shoved in a box. Two years ago, if we were to toss the idea around of having a dozen kids sing on a song ["Love, Love, Love (Love, Love)"], we would have thought it was absurd. Well, why? It'd be awesome to have little kids singing on our record."

As Tall As Lions vividly demonstrates what can happen when inspiration and dedication intersect at the right moment in a talented band’s evolution. After an intensive 18 months, As Tall As Lions have come of age.

In October 2010 the band released this statement on their website:

"A Sort of Farewell.

After eight years of music, friendship, laughter, adventure, bliss, blood, sweat, tears, and everything else that goes along with it, As Tall As Lions are retiring for the foreseeable future. There is no sadness on our side, and we hope there is none on yours. We will be playing a handful of shows across the country to try and give everyone an opportunity to see us one last time.

Our sincerest apologies to those who can't join us at these celebrations, but know you will be there in spirit. Much love to you all, and thanks again for everything.

-As Tall As Lions" Read more on Last.fm. User-contributed text is available under the Creative Commons By-SA License; additional terms may apply. 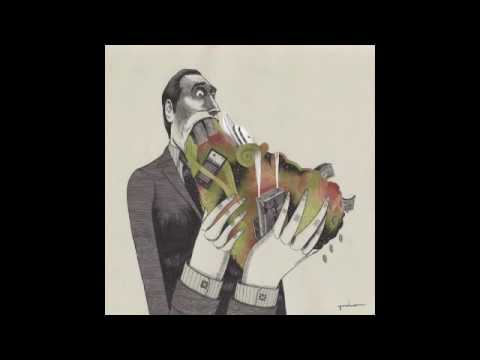 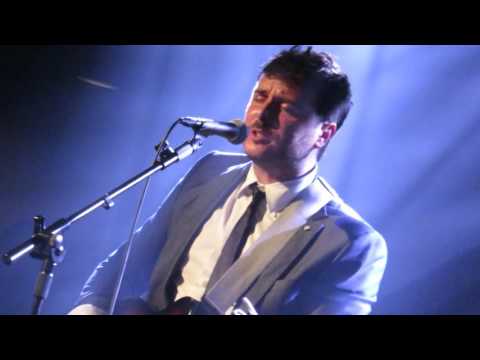 Where Do I Stand?