There are two artist by the same name: 1. Prior to forming Love, Arthur Lee was a L.A. hustler, desperately searching for the formula that would make him a star. In the early mid-'60s, Lee recorded some unsuccessful singles including one as the American Four on Selma, a subsidiary of Del-Fi, "Luci Baines"/"Soul Food." He also recorded a session for Rosa Lee Brooks which featured Jimi Hendrix as a session guitarist. Lee found his niche at last when he founded one of the '60s seminal garage/folk...

There are two artist by the same name:

1. Prior to forming Love, Arthur Lee was a L.A. hustler, desperately searching for the formula that would make him a star. In the early mid-'60s, Lee recorded some unsuccessful singles including one as the American Four on Selma, a subsidiary of Del-Fi, "Luci Baines"/"Soul Food." He also recorded a session for Rosa Lee Brooks which featured Jimi Hendrix as a session guitarist. Lee found his niche at last when he founded one of the '60s seminal garage/folk/psychedelic bands, Love, in 1965. The band which also featured fellow songwriter and singer Bryan Maclean, recorded three amazing albums for Elektra including Forever Changes, an album that is certainly a contender for best rock album ever made. In 1968, Lee decided to scrap the idea of Love as a real band, kicked out all the remaining members and began recording with pickup bands and sessionmen.

The band's and Lee's fortunes quickly declined and Lee, never the most normal person in the best of times, began exhibiting erratic behavior as his drug intake began to take its toll. He recorded more unsuccessful albums as Love, recorded a solo album, Vidicator, in 1972, and began to fade away. Lee would regularly tour and recordings were made of these shows but he rarely returned to a studio or wrote new songs. In 1994, Lee recorded a new single "Midnight Sun"/"Girl on Fire," although the B-side was actually salvaged from an unreleased album Lee recorded with Jimi Hendrix years before. Soon after this Lee's problems with the law took over his life. In 1995, Lee broke into an ex-girlfriend's apartment and tried to set it aflame.

He was bailed out by Rhino Records who had just released the Love Story compilation. In 1996, Lee was arrested for shooting a gun into the air during an argument with a neighbor and convicted on a illegal possession of a firearm charge. Thanks to California's strict and sometimes unfair three strikes and you're out law, Lee (who had been convicted of a drug offense sometime in the '80s) was sentenced to eight to 12 years in prison. In 2000, Rhino reissued an expanded version of Love's Forever Changes which served as a reminder just what a huge talent Arthur Lee was in his prime. On December, 12 2001 Lee was released from prison having served six years of his original sentence, a federal appeals court in California reversed the charge of negligent discharge of a firearm as they found the prosecuter at Lee's trial was guilty of misconduct.
In 2002, Arthur Lee began touring in earnest under the name "Love with Arthur Lee". This new phase of his career met with great success, and he performed to enthusiastic audiences and critical acclaim throughout Europe, North America and Australia. The band began to perform the Forever Changes album in its entirety, often with a string and horn section. A live CD and DVD of this material was released in 2003. Two Love tracks, "My Little Red Book" (from 'Love') and "Always See Your Face" (from Four Sail), appeared on the soundtrack of the John Cusack adaptation of Nick Hornby's High Fidelity.
Arthur Lee left the members of Baby Lemonade who, after prison, had backed him as Love in August 2005. The remaining members continued the tour as The Love Band. Lee carried the band name forward, hiring drummer Greg Roberson (Reigning Sound, Her Majesty's Buzz, Compulsive Gamblers) to put together a new lineup in Memphis, which was to include Adam Woodard, Alex Greene (The Reigning Sound, Big Ass Truck), Jack "Oblivian" Yarber, Alicja Trout, and Johnny Echols from the original Love line-up.
In April 2006 it was reported that Lee was being treated for acute myeloid leukemia. A tribute fund was set up shortly after the announcement, with a series of benefit concerts to be performed to help pay medical bills. The most notable of these concerts was produced by Steve Weitzman of SW Productions at New York's Beacon Theater on June 23, 2006, and featured Robert Plant, Ian Hunter, Ryan Adams, Nils Lofgren, Yo La Tengo, Garland Jeffreys, Johnny Echols (Love's original lead guitarist) and Flashy Python & The Body Snatchers (featuring Alec Ounsworth of Clap Your Hands say Yeah). Robert Plant, backed by Ian Hunter's band performed twelve songs, including five Led Zeppelin songs and five recorded by Love in the 60s ("Seven And Seven Is", "A House Is Not A Motel", "Bummer In The Summer", "Old Man" and "Hey Joe").
Later in 2006, despite aggressive treatment, including three bouts of chemotherapy and a bone marrow transplant using stem cells from an umbilical cord—which made him the first adult patient in Tennessee to receive this treatment—his condition worsened, and Lee passed away on August 3, 2006, at Memphis, TN's Methodist University Hospital, with his wife Diane at his side.

2. An indie game developer and artist. His website can be found at http://www.superfundungeonrun.com/ Read more on Last.fm. User-contributed text is available under the Creative Commons By-SA License; additional terms may apply. 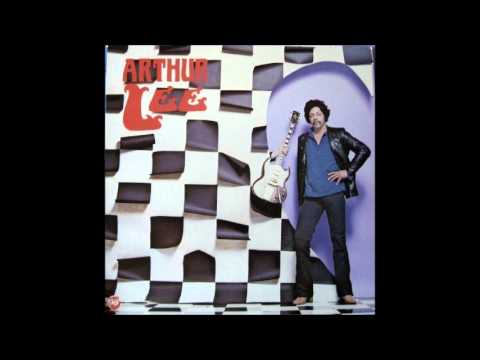 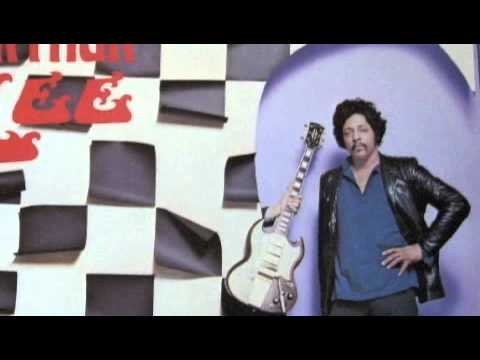 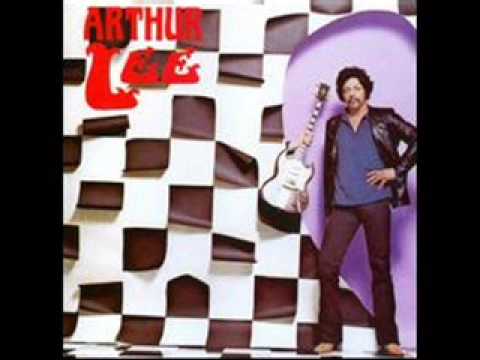