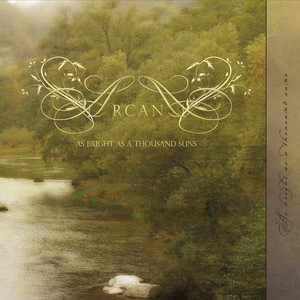 There are five artists with this name: 1) Arcana is a neoclassical darkwave band from Sweden, formed in 1993. They merged classically- and medievally-inspired instrumental music with occasional vocals to arrive at a richly atmospheric and dark musical tapestry. Previously signed to the Cold Meat Industry label, the original line-up consisted of Peter Bjärgö and Ida Bengtsson, but since 2002 it changed and featured Peter Bjärgö, Ann-Mari Thim, Stefan Eriksson, Cecilia Bjärgö and Mattias Borgh. D...

There are five artists with this name:

1) Arcana is a neoclassical darkwave band from Sweden, formed in 1993. They merged classically- and medievally-inspired instrumental music with occasional vocals to arrive at a richly atmospheric and dark musical tapestry. Previously signed to the Cold Meat Industry label, the original line-up consisted of Peter Bjärgö and Ida Bengtsson, but since 2002 it changed and featured Peter Bjärgö, Ann-Mari Thim, Stefan Eriksson, Cecilia Bjärgö and Mattias Borgh. Due to personal issues with Cold Meat Industry Peter dropped from the label and created his own label and mailorder called Erebus Odora. The label no longer exists, but the same Erebus Odora still exists as the studio where he is still active making his own music.
Arcana's last live performance for a long time, probably for a year at first, took place on the 11th of December 2010 at the Dark Bombastic Evening II festival in Bucharest, Romania.
Official website: http://www.erebusodora.net/arcana
Since 1996, Arcana have been one of the leading bands in its genre. Peter Bjärgö (then Pettersson) started creating the music of Arcana after years of playing different kinds of music. The early idea of the music was based on the romantic image around the middle ages, through Peter’s own personal view. For the first three releases Ida Bengtsson joined Peter as the lead female vocal, and the band grew its fan base all over the world. In 2001 Ann-Mari Thim replaced Ida bengtsson as the new lead female vocalist along with Stefan Eriksson on keyboard and additional instruments. After the fourth release Peter Bjärgö left Cold Meat Industry, the first label of Arcana, to start an own label. The main reason was to preserve the personal touch of the music, Peter’s own sound and feelings, his creative independence.

In 2003 Peter's wife, Cecilia Bjärgö, also joined the band on vocals and in 2006 Mattias Borgh entered the band as percussionist. In 2010 the band expanded in live situations when Núria Luis and Sergio Gamez Martinez (Narsilion, Der Blaue Reiter, Endless Asylum) joined Arcana on stage and since then the music is pure authentic with no backtracks. The contribution of Sergio and Núria has been so productive as they are now consider full members of the band. The difficulties of rehearsing is though an issue, since two members live in Spain. But with the musicality and experiences of live performances, this is nothing that holds us back.

The man behind it all is still Peter Bjärgö, the composer and producer of the music. The music has changed from album to album and today you can hear sounds from all parts of the world since the instruments Peter use are global.

2) Arcana was a side project of bassist Bill Laswell’s. On "The Last Wave" Laswell joins his deep-bass to free music pioneer and guitar legend Derek Bailey together with drumming demigod Tony Williams to create the ultimate freely improvising power trio. The other album put out under this group name as a Laswell project was Arc of the Testimony, one of the last projects drummer Tony Williams would record before his untimely death. Instead of the trio format, Laswell adds guitarists Buckethead and Nicky Skopelitis, Graham Haynes on cornet, and saxophonists Byard Lancaster and Pharoah Sanders. Where The Last Wave harkens to Laswell's work in Last Exit, Arc of the Testimony is more along the lines of Ekstasis or some of the instrumental Material work, such as "Hallucination Engine".

3) Arcana was a Peruvian rock band who released 4 albums until they disbanded in 2007: a live demo called Demo/Vivo; their first studio album Trágalo in 2000, Virgen in 2003 and their last album Al Olvido in 2005. Their musical style was rock but had a similarity with Nirvana’s style (gaining with this being called “Nircana” or “Arvana” by close friends as as joke). Their last album featured another style, totally experimental and hard to define. In the lineup there was some changes but two of the founding members never changed Markko Kruz in the guitars/vocals and Micky Bane as a bassist. Drummer changed for each album: Italo Quintanilla on Tragalo, Giancarlo Cordiglia on Virgen and Daniel Limaco on Al Olvido.
Official myspace: http://www.myspace.com/arcanaperu

5) Arcana is a Canadian videogame music remixer from the OverClocked ReMix community. Read more on Last.fm. User-contributed text is available under the Creative Commons By-SA License; additional terms may apply. 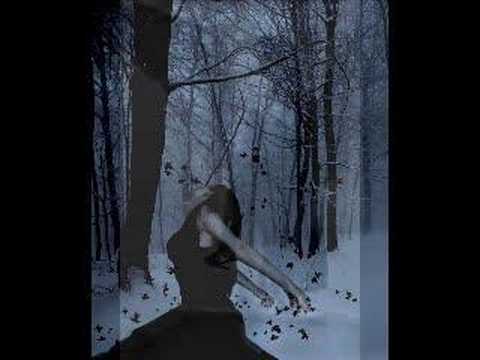 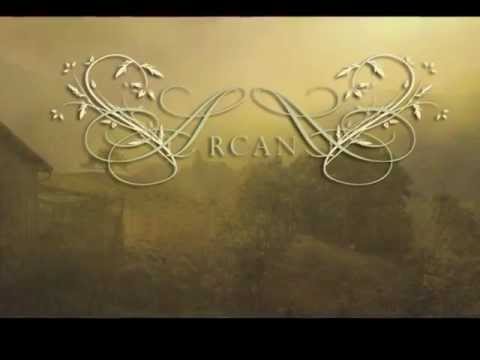 Infinity [As Bright As A Thousand Suns] 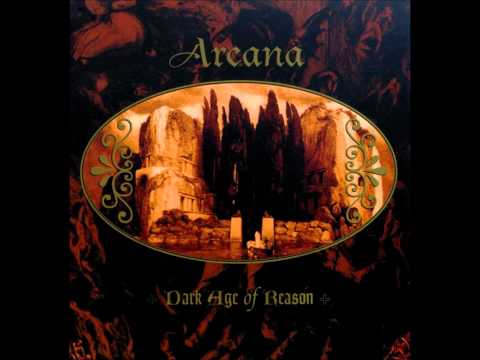 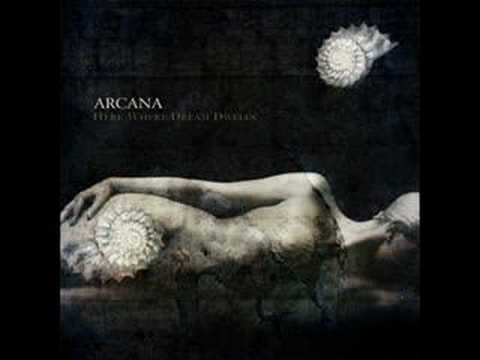