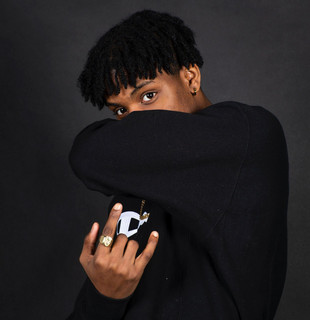 Apartment is a name of at least five bands, including: 1) A London, UK post-punk revival band. 2) A Chicago, IL USA dark cabaret band. 3) A Bristol, UK post-punk band. 4) A Danish rock band. 5) A Northern Irish band active in the early 1980s. 1) A defunct four-piece alternative rock band from Bethnal Green, London, UK. They formed in 2005 and broke up in 2010. They were signed to Filthy Lucre and Fleet Street Records. The band have toured with The Bravery, Delays, Editors, Jimmy Eat World...

1) A defunct four-piece alternative rock band from Bethnal Green, London, UK. They formed in 2005 and broke up in 2010. They were signed to Filthy Lucre and Fleet Street Records. The band have toured with The Bravery, Delays, Editors, Jimmy Eat World and British Sea Power amongst others. They have also appeared on a co-headline tour of France with The Kooks. They have shared many stages with fellow East-Londoners Boy Kill Boy (hailing from Leytonstone), and Apartment have a song dedicated to their singer, Chris Peck, called "My Brother Chris", which also happened to be their first single under Filthy Lucre. They released their debut album, The Dreamer Evasive, in 2007. The song from the album "Fall Into Place" was also selected to be in the game FIFA 08, and is also available on the game's OST.
Members
David Caggiari (vocals)
Tom Gillet (bass guitar)
Davide DeSantis (guitar)
Liam Fletcher (drums)
The band came together in Bethnal Green in East London, sharing loves of influential acts like Blonde Redhead, Velvet Underground, Jeff Buckley, David Bowie, The Associates and Bruce Springsteen. Apartment released two early singles on Fierce Panda, "Everyone Says I'm Paranoid" and "Patience Is Proving". After these limited releases, things went quiet, as the band recorded their debut album The Dreamer Evasive, as well as setting up Fleet Street Records.
Apartment went on to release 7 singles and an album, playing all over Europe and the USA, featuring at SXSW in Texas, CMJ in New York, Musexpo in Los Angeles and supporting the likes of The Killers, The Bravery, Happy Mondays, British Sea Power, Editors, Jimmy Eat World, Infadels, Towers of London, and a French co-headline tour with The Kooks.
Apartment received various critical acclaim for their debut album The Dreamer Evasive, including one of the 'Best Albums of 2007' by Newsweek magazine and one of the 'Best Pop Songs of 2007' by The Times with the song "Fall into Place".

2) A Chicago, IL USA 'dark cabaret' band, formed in 1997. Apartment helped to pioneer part of the queer dark cabaret movement in Chicago. It was started by Christine Heinisch (now of Gamma Like Very Ultra) and Caila Lipovsky. The schizoid and absurdist lyrics of Caila Lipovsky combined with the off kilter, quick change, circus like arrangements of the band and Christine Heinisch made for a strange theatrical and melodramatic experience. The band played amongst the art punk and burlesque scenes of Chicago's north side and thrived there for several years.
The band recorded one album, entitled The Girl is Not Right. Other recordings are slated for release.
The first EP was entitled "Apartment" and was released on Baxter Records, and includes the original recording of "Pipsqueak" The band also recorded 3 live CD's from Chicago's Hot House, Double Door and WZRD.
A factoid- the recording of "In The Night" was recorded in one take on Halloween at Chicago Recording Company. There were a couple of minutes of tape left during the recording session. James Wallace (who wrote and arranged the music for the song) talked the other members into recording it, it was never meant to be on the release of "The Girl is not Right".
Ariella Lake - Guitar - now with Gamma Like Very Ultra
James Wallace - Bass
Barry Bennet - Drums - with Milkbaby
Christine Heinisch - Keys, Trumpet and Vocals
Caila Lipovsky - Vocals
Natalie Nguyen - Cello
Sites: MySpace

3) Apartment were an English post-punk band formed in Bristol, UK in late 1978. Fronted by Alan Griffiths on vocals and guitar, with Emil Joachim on drums and Richard White playing bass. They appeared on Heartbeat Records 1979 seminal 'Avon Calling' Bristol Compilation album with the track 'The Alternative'. In early 1980 they released a double A-sided single 'The Car / 'Winter' also on Heartbeat. They were later joined by Steve Street from Europeans on Bass.
The band split up in summer 1980, and Alan Griffiths (with Emil) would later go on to form The Escape, whilst Steve Street continued his production work and briefly joined Bath band Interview. The Escape signed to Phonogram Records & in late 1983 toured as a support act for Tears For Fears. Alan Griffiths later went on to tour with Tears For Fears as a guitarist on their 1985 Big Chair world tour. Following Curt Smith's departure from Tears For Fears in 1990, Alan Griffiths became Roland Orzabal's new musical partner and co-wrote, co-produced, and performed on the TFF albums Elemental (1993) and Raoul and the Kings of Spain (1995), as well as Orzabal's 2001 solo album Tomcats Screaming Outside. He also co-wrote Havely (Good Feeling) for the Seal album, Seal IV, released in 2003.
In 2009, Bristol Archive Records released a downloadable album by Apartment called House Of Secrets.
In September 2010, two Apartment tracks "Broken Glass" & "The Retrospect" (the latter recorded when The Escape) were included on the CD release of "Avon Calling 2" released by Bristol Archive Records.
In February 2014, two Apartment tracks "The Car" & "Winter" were included on the CD release of "The Best Of Heartbeat Records" released by Bristol Archive Records.
February 2016 "House Of Secrets" album was released on CD including a 16-page booklet by Bristol Archive Records.
Sadly Alan Griffiths died on 23 March 2017 after a short illness. A tribute to him is at http://bristolarchiverecords.com/blog/
BristolArchiveRecords.com/bands/The_Escape_Apartment.html 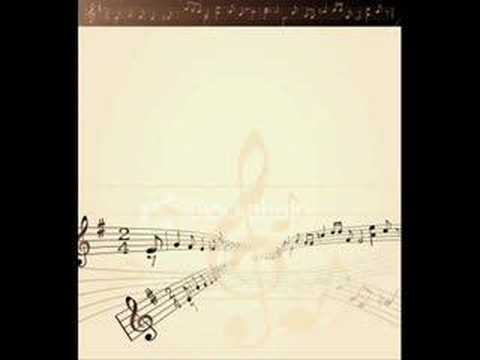 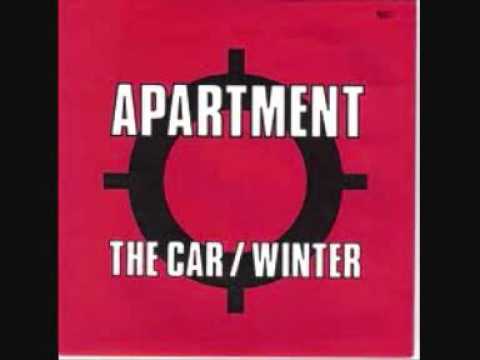 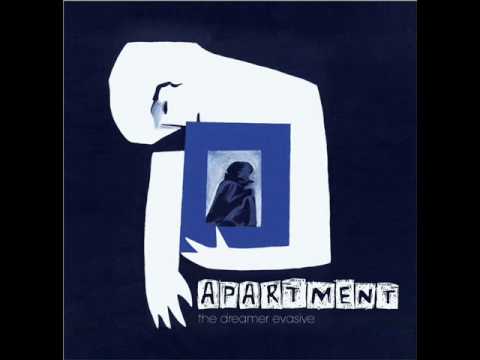 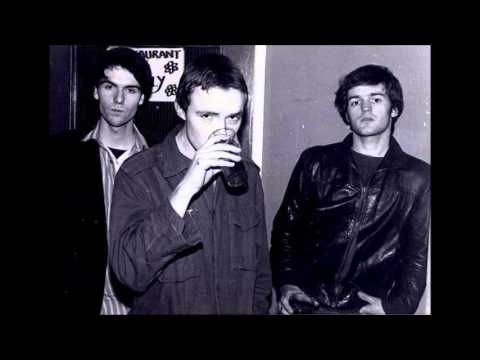