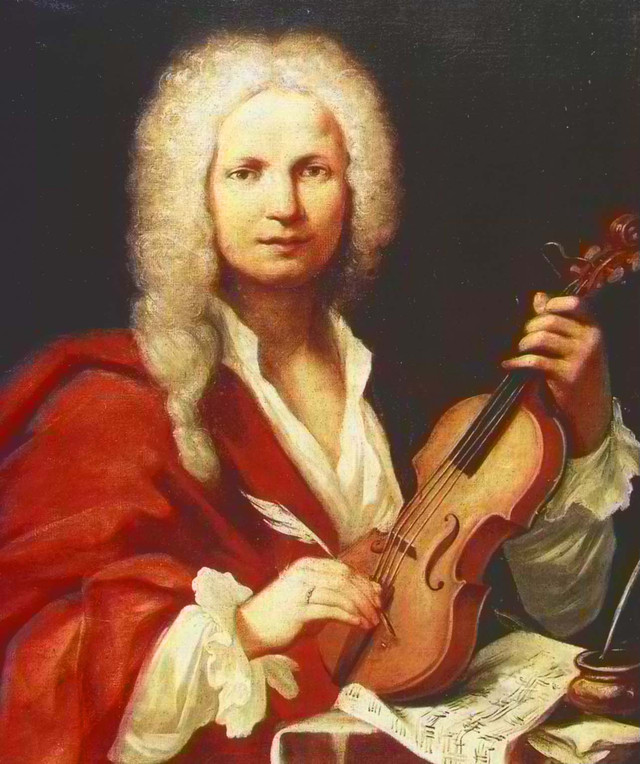 Antonio Lucio Vivaldi (4 March 1678 – 28 July 1741) was an Italian Baroque musical composer, virtuoso violinist, teacher, and priest. Born in Venice, the capital of the Venetian Republic, he is regarded as one of the greatest Baroque composers, and his influence during his lifetime was widespread across Europe. He composed many instrumental concertos, for the violin and a variety of other instruments, as well as sacred choral works and more than forty operas. His best-known work is a series of v...

Antonio Lucio Vivaldi (4 March 1678 – 28 July 1741) was an Italian Baroque musical composer, virtuoso violinist, teacher, and priest. Born in Venice, the capital of the Venetian Republic, he is regarded as one of the greatest Baroque composers, and his influence during his lifetime was widespread across Europe. He composed many instrumental concertos, for the violin and a variety of other instruments, as well as sacred choral works and more than forty operas. His best-known work is a series of violin concertos known as the Four Seasons.

Many of his compositions were written for the all-female music ensemble of the Ospedale della Pietà, a home for abandoned children. Vivaldi had worked there as a Catholic priest for 1 1/2 years and was employed there from 1703 to 1715 and from 1723 to 1740. Vivaldi also had some success with expensive stagings of his operas in Venice, Mantua and Vienna. After meeting the Emperor Charles VI, Vivaldi moved to Vienna, hoping for royal support. However, the Emperor died soon after Vivaldi's arrival, and Vivaldi himself died, in poverty, less than a year later.

Antonio Lucio Vivaldi was born on 4 March 1678 in Venice, then the capital of the Venetian Republic. He was baptized immediately after his birth at his home by the midwife, which led to a belief that his life was somehow in danger. Though the reasons for the child's immediate baptism are not known for certain, it was done most likely due either to his poor health or to an earthquake that shook the city that day. In the trauma of the earthquake, Vivaldi's mother may have dedicated him to the priesthood. The ceremonies which had been omitted were supplied two months later.

Vivaldi's parents were Giovanni Battista Vivaldi and Camilla Calicchio, as recorded in the register of San Giovanni in Bragora. Vivaldi had eight siblings: Iseppo Santo Vivaldi, Iseppo Gaetano Vivaldi, Bonaventura Tomaso Vivaldi, Margarita Gabriela Vivaldi, Cecilia Maria Vivaldi, Gerolama Michela Vivaldi, Francesco Gaetano Vivaldi, and Zanetta Anna Vivaldi. Giovanni Battista, who was a barber before becoming a professional violinist, taught Antonio to play the violin and then toured Venice playing the violin with his young son. Antonio was probably taught at an early age, judging by the extensive musical knowledge he had acquired by the age of 24, when he started working at the Ospedale della Pietà. Giovanni Battista was one of the founders of the Sovvegno dei musicisti di Santa Cecilia, an association of musicians.

During his lifetime, Vivaldi was popular in many countries throughout Europe, including France, but after his death his popularity dwindled. After the end of the Baroque period, Vivaldi's published concerti became relatively unknown, and were largely ignored. Even his most famous work, The Four Seasons, was unknown in its original edition during the Classical and Romantic periods.

In the early 20th century, Fritz Kreisler's Concerto in C, in the Style of Vivaldi (which he passed off as an original Vivaldi work) helped revive Vivaldi's reputation. This spurred the French scholar Marc Pincherle to begin an academic study of Vivaldi's oeuvre. Many Vivaldi manuscripts were rediscovered, which were acquired by the Turin National University Library as a result of the generous sponsorship of Turinese businessmen Roberto Foa and Filippo Giordano, in memory of their sons. This led to a renewed interest in Vivaldi by, among others, Mario Rinaldi, Alfredo Casella, Ezra Pound, Olga Rudge, Desmond Chute, Arturo Toscanini, Arnold Schering and Louis Kaufman, all of whom were instrumental in the revival of Vivaldi throughout the 20th century.

In 1926, in a monastery in Piedmont, researchers discovered fourteen folios of Vivaldi's work that were previously thought to have been lost during the Napoleonic Wars. Some missing volumes in the numbered set were discovered in the collections of the descendants of the Grand Duke Durazzo, who had acquired the monastery complex in the 18th century. The volumes contained 300 concertos, 19 operas and over 100 vocal-instrumental works.

The resurrection of Vivaldi's unpublished works in the 20th century is mostly due to the efforts of Alfredo Casella, who in 1939 organized the historic Vivaldi Week, in which the rediscovered Gloria (RV 589) and l'Olimpiade were revived. Since World War II, Vivaldi's compositions have enjoyed wide success. Historically informed performances, often on "original instruments", have increased Vivaldi's fame still further.

Recent rediscoveries of works by Vivaldi include two psalm settings of Nisi Dominus (RV 803, in eight movements) and Dixit Dominus (RV 807, in eleven movements). These were identified in 2003 and 2005 respectively, by the Australian scholar Janice Stockigt. The Vivaldi scholar Michael Talbot described RV 807 as "arguably the best nonoperatic work from Vivaldi's pen to come to light since […] the 1920s". Vivaldi's 1730 opera Argippo (RV 697), which had been considered lost, was rediscovered in 2006 by the harpsichordist and conductor Ondřej Macek, whose Hofmusici orchestra performed the work at Prague Castle on 3 May 2008—its first performance since 1730. Read more on Last.fm. User-contributed text is available under the Creative Commons By-SA License; additional terms may apply. 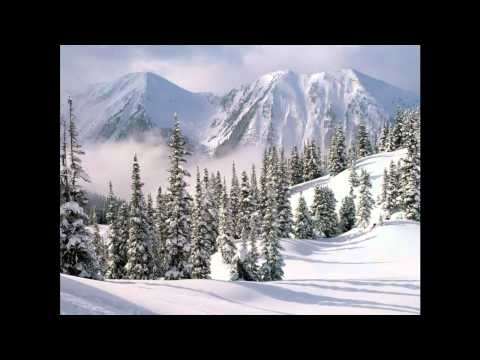 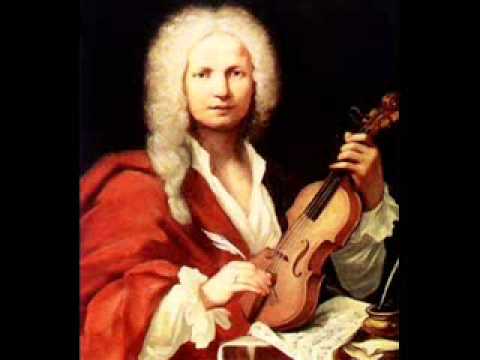 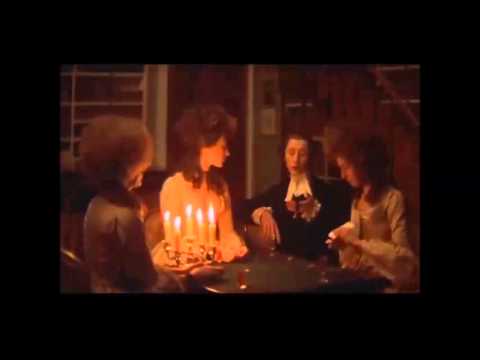 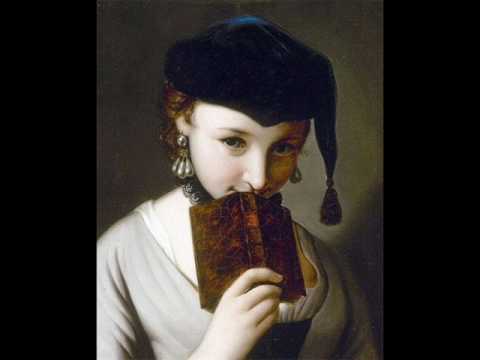 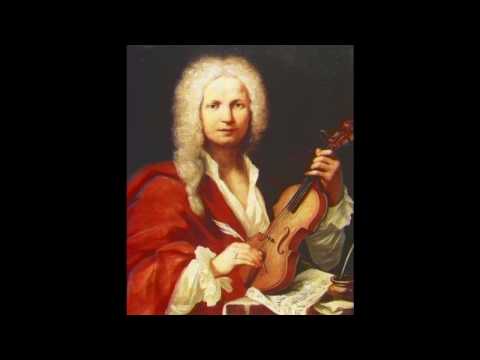 Concerto in D for Guitar Largo 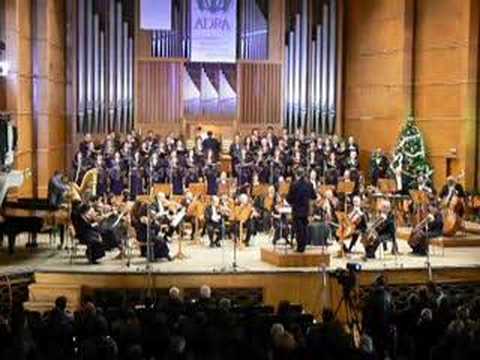 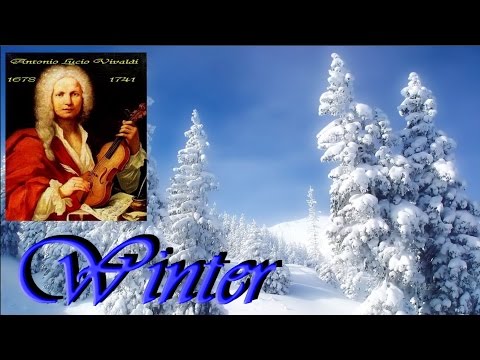 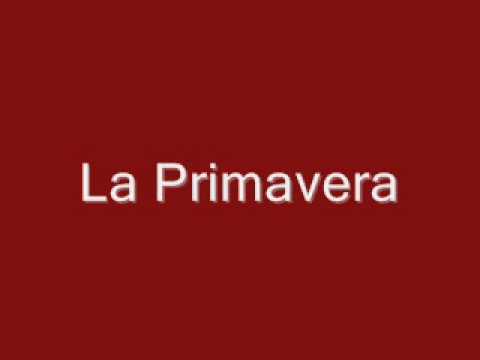 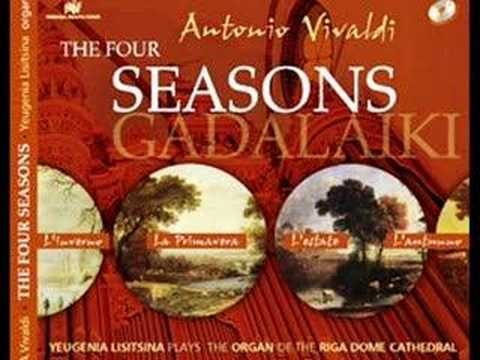 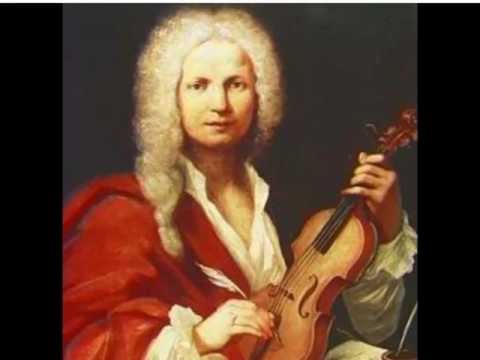 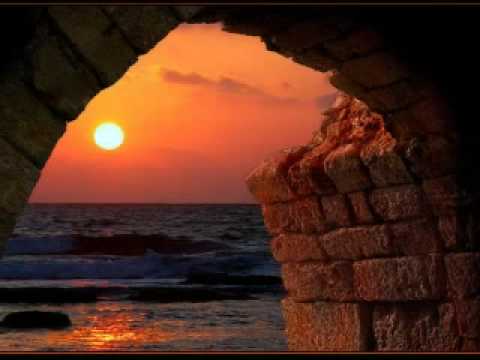 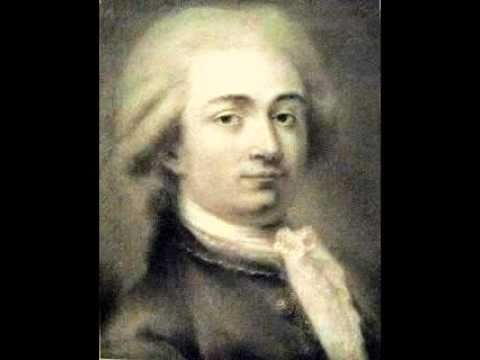 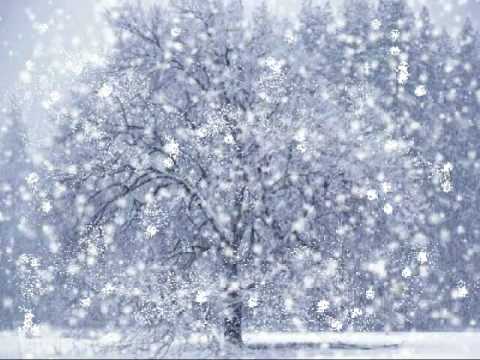 Winter from The Four Seasons 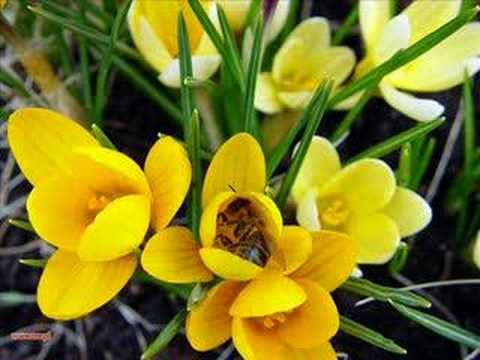