Antichrisis was founded by singer and songwriter Sid way back in 1995 in Monschau, Germany. Originally meant to be a solo project, Sid was soon joined by guest vocalist Willowcat, and within a few months the legendary 80-minute demo tape "Missa Depositum Custodi" got recorded. Its first and only edition of 500 copies received an amazing feedback within the underground community and was sold out soon after its release in early 1996. That success led to negotiations with various independent labels...

Antichrisis was founded by singer and songwriter Sid way back in 1995 in Monschau, Germany. Originally meant to be a solo project, Sid was soon joined by guest vocalist Willowcat, and within a few months the legendary 80-minute demo tape "Missa Depositum Custodi" got recorded. Its first and only edition of 500 copies received an amazing feedback within the underground community and was sold out soon after its release in early 1996. That success led to negotiations with various independent labels, and Sid decided to sign to Ars Metalli.

September 1996 saw the beginning for Antichrisis' first studio session for their debut album "Cantara Anachoreta". Sid - by this time still known by his nom de plume Moonshadow - recorded the album within only 14 days with Willowcat's vocal support. At this time Sid was in a very desolate situation concerning his private life - and the best way to express his feelings and to deal with an utterly fucked up relationship was to play that gloomy, melancholic but also furious and pushing kind of music. And that is exactly what Antichrisis is all about: to reflect Sid's feelings and emotions in the best possible way without any restrictions or musical limitations.

"Cantara Anachoreta", the band's striking debut, hit the audience by January '97 and was enthusiastically received by the press: Only once in a blue moon had a newcomer's first album indicated such well-defined and incisive style aligned with an amazingly vast number of different musical influences with enormous implicitness and distinction.

Although Antichrisis' music always beared lots of folk influences, they weren't that apparent due to the band's conventional instrumentation hitherto - until Naex joined the project in 1997 adding a completely new timbre to Antichrisis' sound with his Irish bagpipes.
Also, many of Sid's songs are arranged like stage plays dealing with love and loss, thus requiring different voices for different male and female leading parts - hence a female voice was always of great importance for Antichrisis' dramaturgic concept.

Meanwhile Antichrisis had signed to Napalm Records, and in Spring 1998 it was high time to record the debut's successor "A Legacy of Love" with new singer Lisa. Though this album did bear a few Metal references again, it primarily became a wonderful and brilliant Folk-Pop-album, containing songs that could have easily entered the charts like "Nightswan", "Our Last Show" or the smashing "Forever I Ride".

A year later the band was hitting the stage for the first time during an European tour with Tristania, The Sins Of Thy Beloved, Siebenbuergen and Trail of Tears. On this tour Antichrisis' new female vocalist Dragonfly, who had replaced Lisa, received her baptism of fire. She had joined the band just a couple of weeks before, and not only did Antichrisis promote "A Legacy of Love" live on stage, but they also took the chance of introducing some new dancefloor-influenced stuff from their forthcoming album "Perfume" to a flabbergasted audience.

Antichrisis entered the studio again in Summer 2000, this time reinforced by keyboarder Tilo Rockstroh, drummer Jens-Nils Kuge and guitarist Jens Bachmann, to forge their third album "Perfume", which contained for the very first time in the history of the band a cover version, namely Led Zeppelin's "Whole Lotta Love".

Though songs like "Like The Stars", "Goodbye to Jane", "Hole in My Head", "Carry Me Down" or "Wasteland" proved once more Antichrisis' claim for the charts, this venturous album lacked support by Antichrisis' former label Napalm Records, who weren't too happy about the band's increasing pop-appeal due to being afraid of losing their Metal credibility.

But why that long period of silence after the release of "Perfume"? Some fans received the impression that Antichrisis hadn't survived their daring musical experiment. But after a new studio session in Spring 2003, Sid suffered from some unexpected and serious emotional and physical drawbacks, hence Antichrisis was put on the back burner for quite a long time until Sid reformed the band in 2005.

This revised version of "A Legacy of Love" saw its release on Reartone Records in early 2006 as a digipack-edition titled "A Legacy of Love Mark II", and it definitely didn't sound at all like a simple re-issue. But once you listen to "A Legacy of Love Mark II" you will easily realise that this expenditure was worth while. The new versions of those already stirring songs develop an almost irresistible maelstrom - they seem like aural environments waiting for the listener to enter: "How Can I Live on Top of The Mountain?" is simply one of the most beautiful soundtracks never used for a movie score; R.E.M. would take themselves to the cleaners for a Folk-Pop-jewel like "Nightswan", "Our Last Show" couldn't have been done better by the Doors in their heydays and someone not being close to tears after listening to "Dancing in The Midnight Sun" has probably never fallen in and out of love. "Baleias Bailando" and "Planet Kyrah" are evidence of Sid's capability of creating magnificent pop songs with rather unorthodox sounds and arrangements, whereas "End of December" seems like a brilliant outtake of a late midnight session that The Jam, The Pogues and Bruce Springsteen could have had in a Galway pub. "Forever I Ride" proves that blending Knopflerian guitar riffs with McKennittish romanticism and Sabbath's abrasiveness doesn't necessarily have to be a mission impossible, and the raw guitar power of "The Sea" and "Trying Not to Breathe" should as well raise hell in every moshpit of this planet without attenuating dead catchy qualitites while at last "The Farewell" is the successful romantic conclusion of an album that is simply the most emotional roller coaster ride one could ever experience. Basically each song on "A Legacy of Love Mark II" could make easily a smashing hit single!

And if mastermind Sid should manage to avoid further detachments, breakdowns and strokes of fate that blocked the band's succession in the past, Antichrisis' future should look bright enough to make him wear shades: He sure has more than enough ideas and visions for many years to come, and "The Legacy Remains" will surely become Antichrisis' well-deserved smash hit. 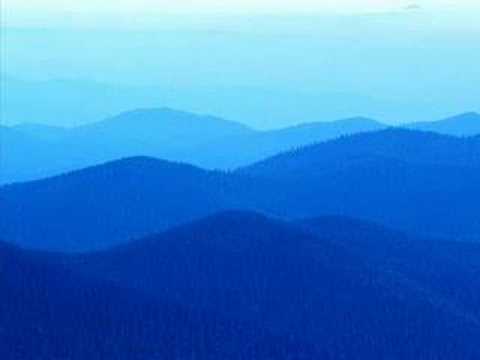 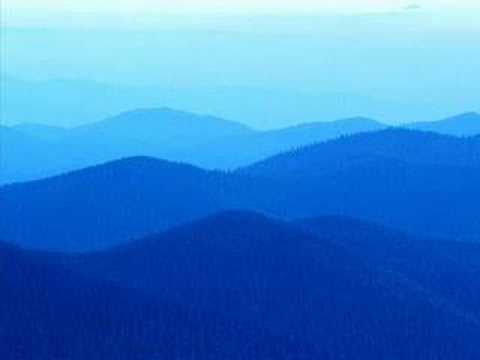