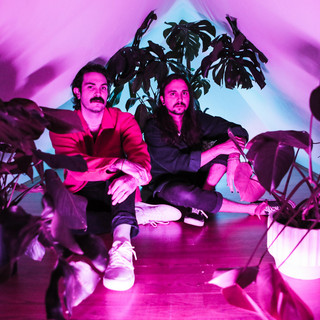 Soulful, fresh, genre-defying. These are only a few of the terms that immediately spark the mind when greeted with Anarbor’s gutsy and transcending EP, Free Your Mind. When noted that the aforementioned genre is pop-rock, it seems even more special that a band with this talent and bravado would push itself away from a scene where predetermined trappings threaten to undermine its singular integrity. “We know that every single kid out there is tired of the same old dance-pop record that gets re...

Soulful, fresh, genre-defying. These are only a few of the terms that immediately spark the mind when greeted with Anarbor’s gutsy and transcending EP, Free Your Mind. When noted that the aforementioned genre is pop-rock, it seems even more special that a band with this talent and bravado would push itself away from a scene where predetermined trappings threaten to undermine its singular integrity.

“We know that every single kid out there is tired of the same old dance-pop record that gets released every single week. Our goal is to be the music scene’s saving grace,” says guitarist Mike Kitlas. “It will tell our listeners that we are here to stay and we are not a fad band that will fade out as soon as dance-pop is outdated.”

Free Your Mind extends beyond the cut-and-paste albums being churned out, instead infusing dynamic guitars behind the soul-shaking howls and relatable melodies from frontman Slade Echeverria. Crafted in Los Angeles by producer Mike Green (Paramore, Good Charlotte) over a four-week span in Los Angeles, Free Your Mind's formation came from a desire to break out from the "fad band" chokehold and delve into what was real.

The EP's lyrical themes of drama-addled love are age-appropriate for this band still fresh from cap and gown status, yet show emerging maturity and growth while navigating the waters of life on the road and in the press, as well as their loss of anonymity. Not one track doesn’t contain a purpose or reason ripped from the band’s own personal headlines, and the EP title wasn’t without a conscious peek into their agenda, either.

“We want to challenge kids to think outside of the norm, and really find themselves, rather then just following what the crowd is doing,” Kitlas said. “We want to show our listeners that they are not alone, we all go through our struggles and everyone has their ups and downs in life.”

The seven-track EP, kicks off with a mischievous call to a wayward paramour on “Let The Games Begin,” before sliding into the instant hip-shaking grooves of “The Brightest Green,” a slice of Maroon 5-ish soul that takes on a life of its own. Anarbor takes a familiar formula but adds a warmth and genuineness to every guitar lick and lyric that keeps them relatable yet unique. Each track seamlessly follows the next, spinning clever lyrics and brisk guitars, and each adds another deft chapter to this memorable volume.

“The distinctive sound we are reaching for is rock and roll. We don't use any instruments in our songs that we don’t play live, we are going for a very raw and real sound for this record,” Kitlas said. When noted that shared influences range from Third Eye Blind to Red Hot Chili Peppers, it’s even more apparent where the EP’s driving and fully-executed rock-based energy gained its roots.

The easy nature and chemistry of the band from Phoenix, Arizona, formed in 2003 is more than just a cosmic luck for an emerging band. Because this, in years of formation, is by no means a freshman band. Echeverria and Kitlas became friends in grade school, and continued to grow up experiencing many life-changing events together, securing a bond that eventually extended to music, and a decision to make it their ultimate ambition. The band signed to Hopeless Records before they even received their high school diplomas.

More than just a sum of its parts, the writing process for Anarbor is a group united, with each member adding input in acoustic jam sessions that allows everyone to collaborate and contribute creatively. It’s a cohesion that allowed each member’s personal preferences and talents shine when it came to recording.

Sharing the stage with everyone from Fall Out Boy to the Gin Blossoms, as well as a coveted spot on this year’s Take Action! Tour, Anarbor is gaining steady recognition as the diverse band to watch among a sea of faux rock ‘n rollers. This motivated and utterly gifted band will resonate with any listener who knows a thing or two about learning who you are and putting your ambitions into motion.

“We want people to walk away feeling comforted and confident in themselves,” Kitlas said. “Music is a universal language that everyone can relate to. We talk about our real life stories, feelings and situations. You can expect real music and real lyrics, no filler.” Read more on Last.fm. User-contributed text is available under the Creative Commons By-SA License; additional terms may apply. 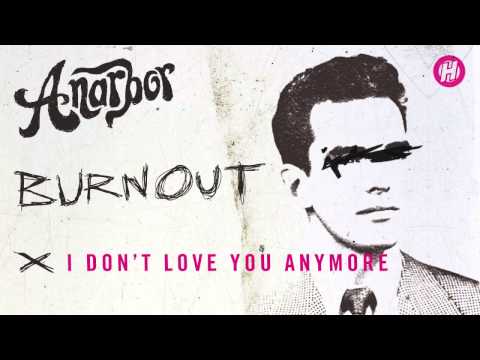 I Don't Love You Anymore 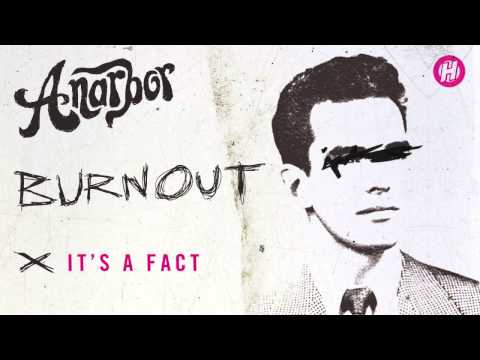 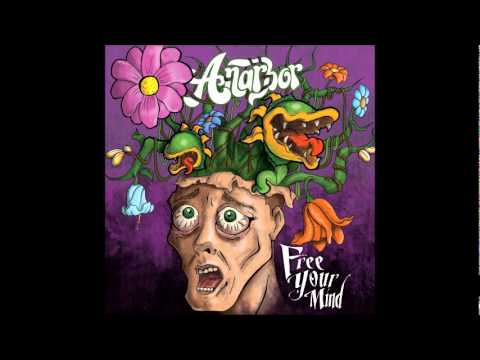 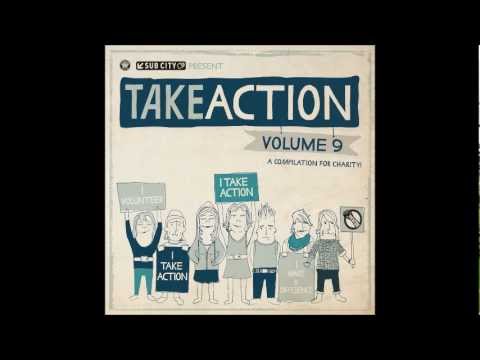 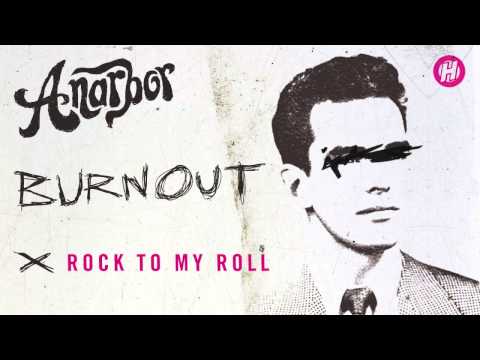 Rock To My Roll 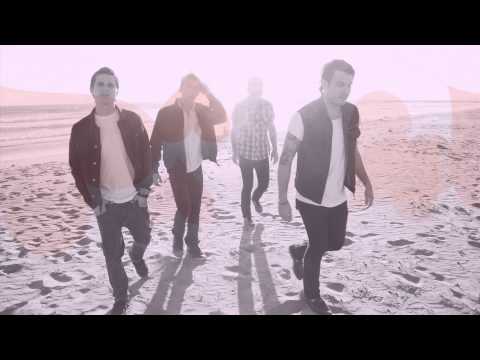