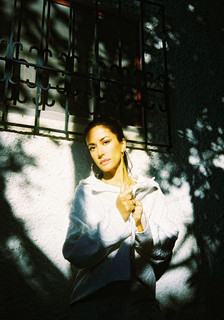 Portuguese vocalist Ana Moura, whose soulful and riveting interpretation of her land's captivating fado style has made her a star in Europe. Ana Moura has become a leading exponent of this poetic, deeply expressive idiom which personifies the Portuguese psyche as it explores such universal themes as lost love, separation, and longing. As Ana explains, "It's very special because it's all about emotions and feelings. It needs no translation." Ana was born in 1980, in Santarém, the bustling capi...

Portuguese vocalist Ana Moura, whose soulful and riveting interpretation of her land's captivating fado style has made her a star in Europe.

Ana Moura has become a leading exponent of this poetic, deeply expressive idiom which personifies the Portuguese psyche as it explores such universal themes as lost love, separation, and longing.

As Ana explains, "It's very special because it's all about emotions and feelings. It needs no translation."

Ana was born in 1980, in Santarém, the bustling capital of the Ribatejo province in the center of Portugal's heartland on the Tejo River northeast of Lisbon.

The city of half a million souls is also one of Portugal's most historic cities -- an ideal place to develop an appreciation for fado. "I've been singing fado since I was little, because grew up listening to it at home," she recalls of her early home life. "My parents sang well, and at family gatherings, we all would sing."

Like young people everywhere, she soon developed an appreciation for other styles of music. The lure of singing fado, however, never waned. In her late teens, while sing pop and rock music with a local band, Ana always included at least one fado in each performance. Then, one night on a whim, about five years ago, she and some friends went to one of Lisbon's storied fado houses -- small performance venues where singers, guitarists and aficionados gather to worship the affecting style that's become Portugal's most important music export.

At the urging of her companions, she sang. "People liked me," she recalls of her first foray into a venerated bastion of the fado culture. Later that year, at a Christmas party that was attended by a lot of fadistas (fado singers) and guitarists, she sang again and, as fate would have it, noted fado vocalist Maria de Fe was in the audience and was duly impressed. "She asked me to sing at her fado house," Ana recalls of the fortuitous moment that launched her career.

"My life changed when I began going to the fado houses," Ana states today. "There's no microphone -- it's very intimate. New singers learn through a kind of apprenticeship, learning the intricacies of the style from the older, more established singers."

Ana has emerged as a leading voice of traditional fado just as the venerable idiom is enjoying a renaissance of popularity. "Today," she explains, "there's a new generation that sings lyrics related to our time. There are some older fado songs that we, the younger singers, cannot perform, because the lyrics are about a time and themes we don't identify with. We don't feel it, and fado is all about feelings. We must feel what we sing, and there are many older fados that don't belong to our generation. Younger singers use lyrics that speak of today, so young people have begun to get more interested in the music again."

As with jazz and country music in the U.S., tango in Argentina, samba in Brazil, fado sprang from the culture of working class people. And, as with the aforementioned examples, over the years the style evolved from humble origins to win broad appeal. Today, as Ana proudly proclaims, "In Portugal, fado is for everyone."

Like virtually every aspiring fadista, Ana drew early inspiration from the example of Amalia Rodrigues, the revered singer who most personified the style. "It was her soul and her voice," she comments of the late vocalist's singular imprint on the music. "She had everything in her. Some singers have a great voice by no soul, no intensity. Others have feeling but not a suitable voice. She had it all, and, she was a very good improviser."

Improvising is an under-appreciated part of the fado tradition. One technique, which Ana uses to great effect on the song "Lavava no rio lavava" (I Went to the River to Wash), is what the Portuguese term vocalisos -- the expression of words and effects through use of vocal trills. The practice is believed to have been absorbed over centuries of exposure to Spanish flamenco and Moorish styles.

A key track from her album exquisitely sums up the magnetic pull fado has exerted on Ana. "Sou do fado, sou fadista" (I belong to fado, I am a fadista) by her mentor and primary collaborator, guitarist Jorge Fernando, eloquently explains Ana's total surrender to the style:

Today, Ana Moura still thinks of how and where it all began, and of the importance of keeping those vital ties alive. "Before," she muses, "I used to sing in the fado house every day. Today, because of my concert schedule and travel, it's impossible. But, when time permits, I like to return. Sometimes I feel that I must go there. I need that."

(Adapted from a text by Cindy Byram) Read more on Last.fm. User-contributed text is available under the Creative Commons By-SA License; additional terms may apply. 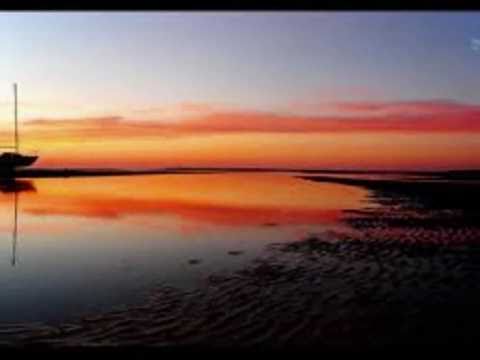 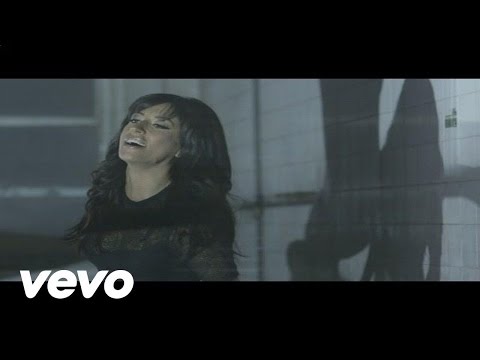 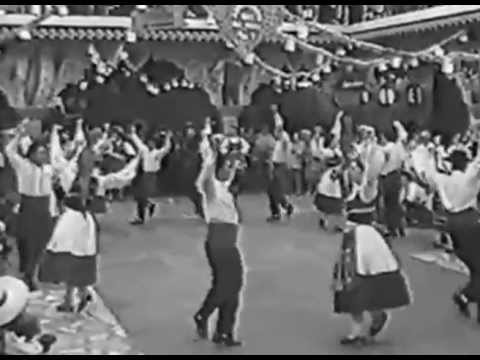 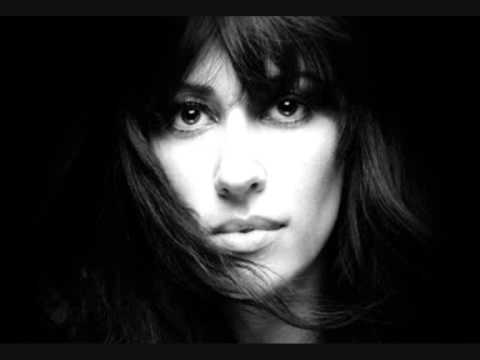 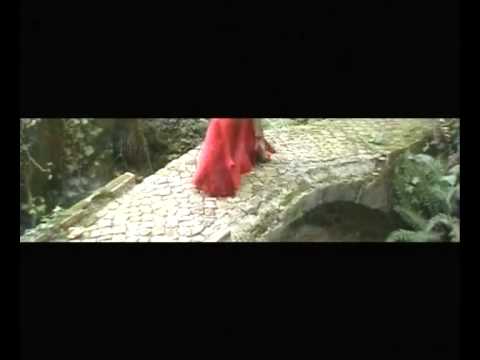 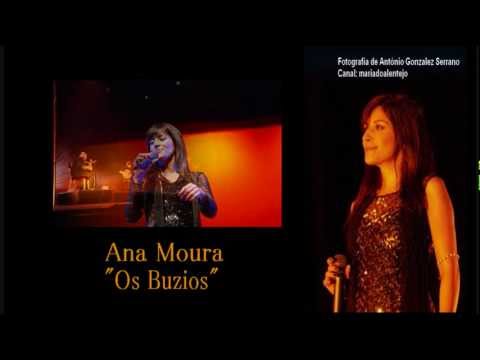 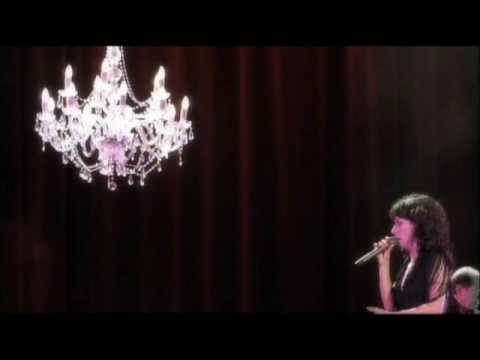 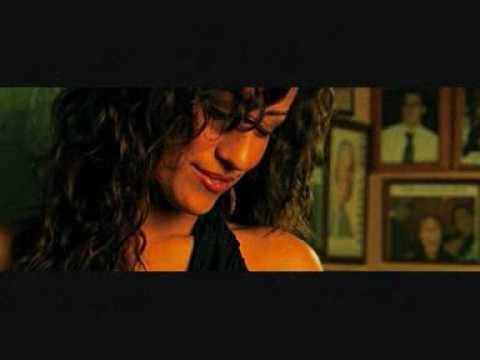