There are at least eleven artists named Alice:

1) Alice, performance name of Italian singer Carla Bissi, who has also recorded as Alice Visconti.
Alice a.k.a. Alice Visconti, born Carla Bissi in Forlì, Italy on September 26, 1954 is an Italian singer-songwriter and pianist, active since 1971. Alice had her breakthrough after winning the Sanremo Music Festival with the song "Per Elisa" in 1981, followed by European hit singles like "Una Notte Speciale", "Messaggio", "Chanson Egocentrique", "Prospettiva Nevski" and "Nomadi" and albums like Gioielli Rubati - Alice Canta Battiato, Park Hotel, Elisir and Il Sole Nella Pioggia charting in both Continental Europe, Scandinavia and Japan. In 1984 she represented Italy in the Eurovision Song Contest with "I Treni Di Tozeur", a duet with longtime collaborator Franco Battiato. In her more recent career Alice has explored a diverse range of musical genres including classical, contemporary jazz, electronica and ambient and has collaborated with a large number of renowned English and American musicians. Her latest album Viaggio In Italia was released in 2003.

4) Alice, Swedish folk/rock band that emerged from the Jourpoeterna projekt. Lyrics has focus on the stories of Alice in Wonderland.

8) Alice, Alice , born March 02, 1990 in Fukushima, Japan, is a Japanese R&B singer-songwriter. She made her major debut on the SONY Japan label with the single "イチバンボシ" in 2010. alternative tag: Ａｌｉｃｅ.
Official site: http://www.alicecamp.com

9) Alice, Alice burst onto the Rhode Island and Southeastern Massachusetts hardcore and screamo scene early in 2006. Two years and two new members later, the 5 piece band is reaching the peak of their creativity and punishing crowds with their brutal, yet melodic live act. Yeugene Barokha provides the lead vocals and tickles the ivories of the keyboard, Jeff Brown and Roger duel on the axes, Dan Hetu lays down the powerfully tight bass lines, and Bobby Malice bangs out the beats with utter abandon. Combining all these elements results in something much greater than just the sum of its parts. Alice believes they owe every bit of success to their fans, and pours every ounce of energy into every second of their music to pay them back. myspace.com/alicerock1

10) Alice are a six piece band from Brighton who play what has been described as "Indie Glam Rock."

11) Alice is an eclectic band started from the need to create music that speaks across genre boundaries. Electronic, raw, acoustic, dark, light and everything in between, Alice began as a collaboration between members of Mankind is Obsolete, Collide, and Snake River Conspiracy, among others. Incorporating elements of surrealist performance art, Alice has been a part of multimedia art shows such as the Labyrinth of Jareth and the Urban Art Collective. Alice was informally established in 2008/2009 when Natasha, Scott and Gordon began working on music during MKIO's "Trapped Inside" tour.

In the vein of Massive Attack, Alice includes a growing group of musicians and artists who are actively contributing to the project. With each event providing a different backdrop for Alice, different musicians and instrumentation have been used to create an experience of songs written about time, a facet of the mythos of Alice. Slated to release a full-length album on November 11, 2011, Alice is currently collaborating with numerous amazing performance art groups, photographers, painters, visionaries, etc! to make their release and future events that much more enriched with theirs and their collaborators' visions. 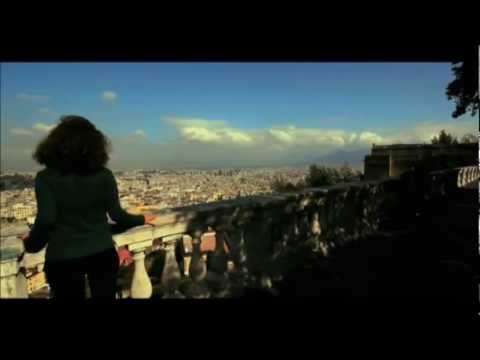 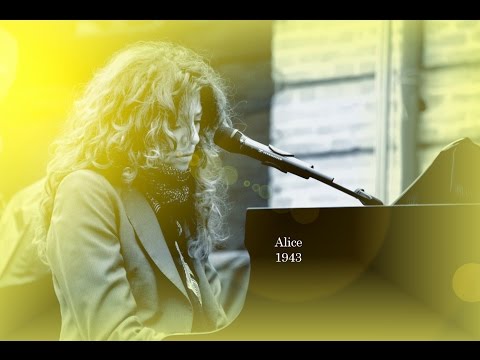 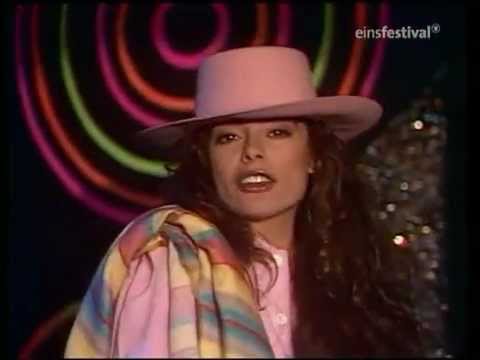 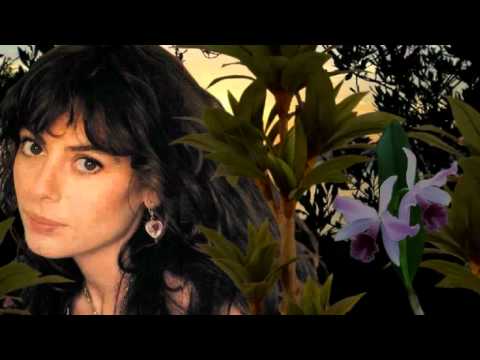 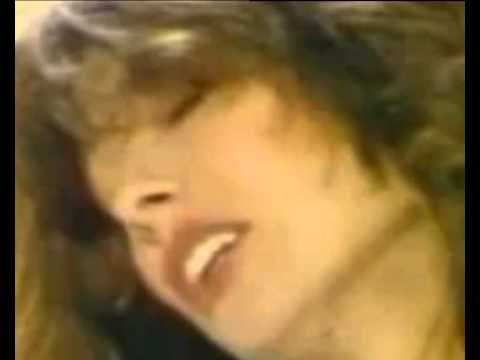 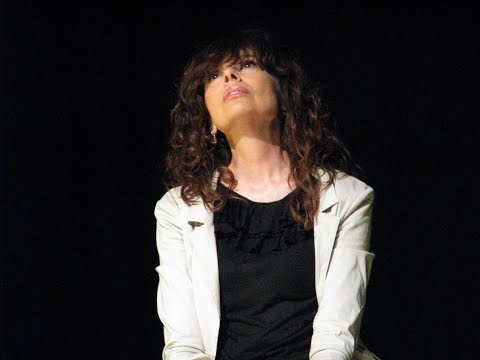 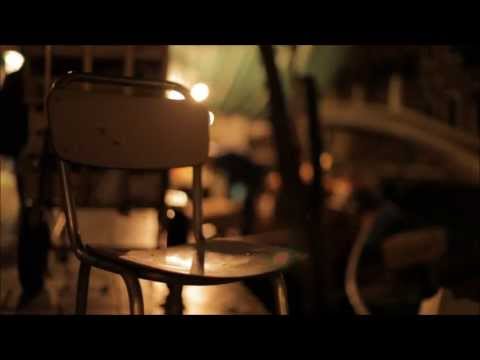 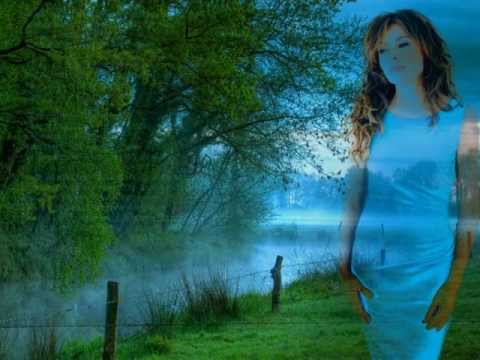 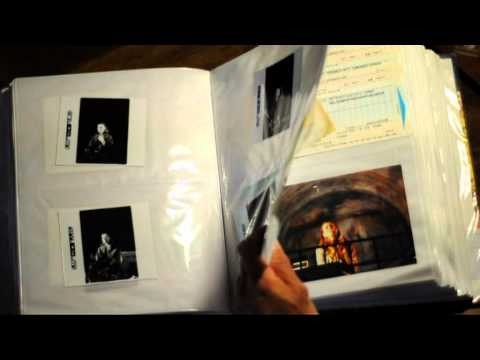 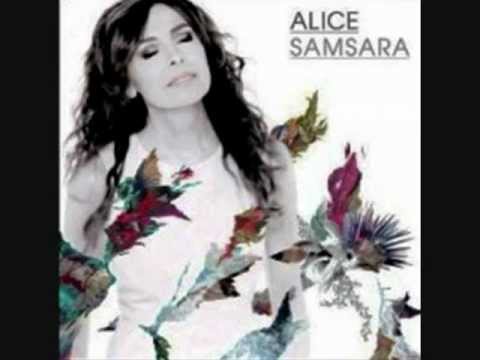 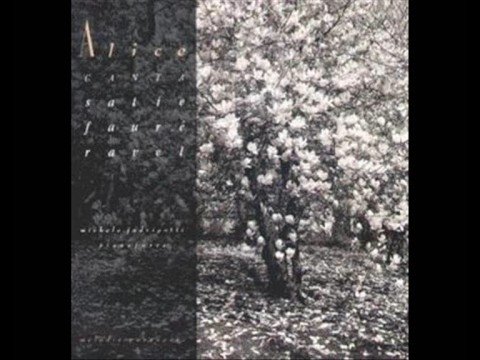 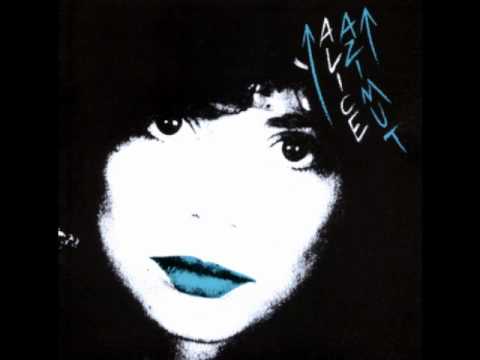 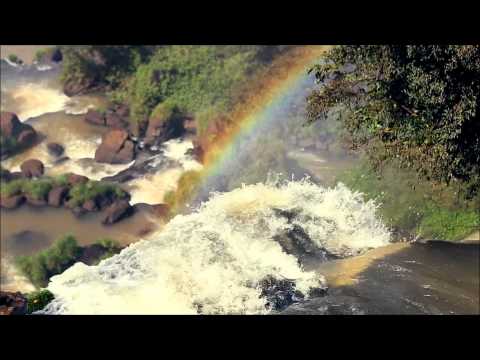 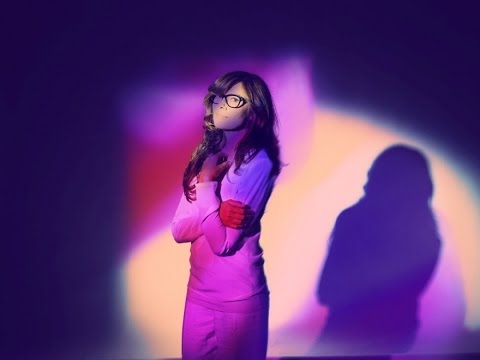 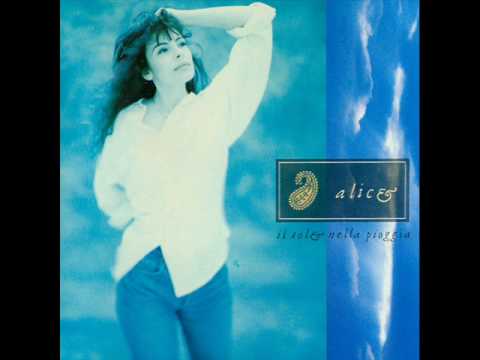 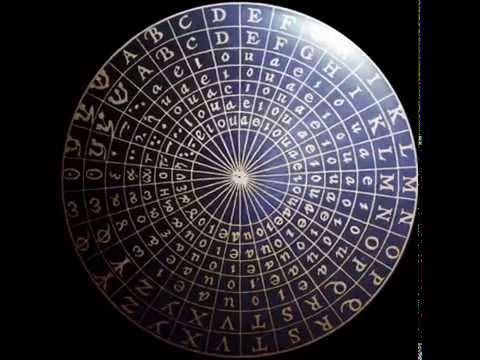 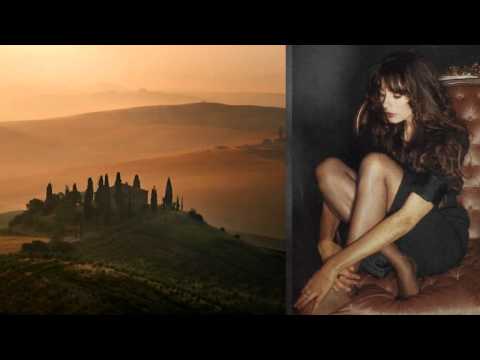 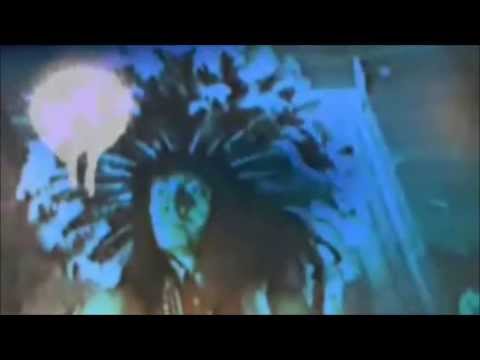 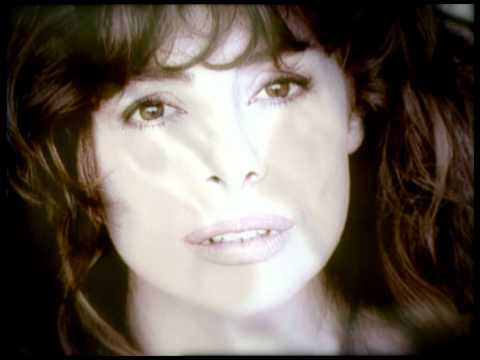 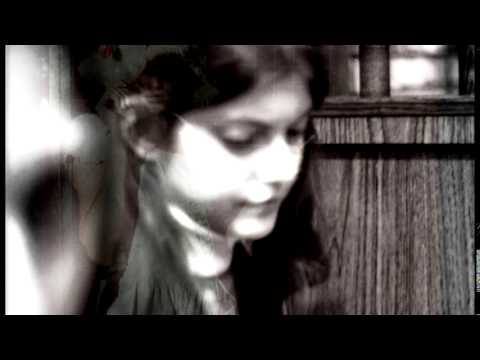 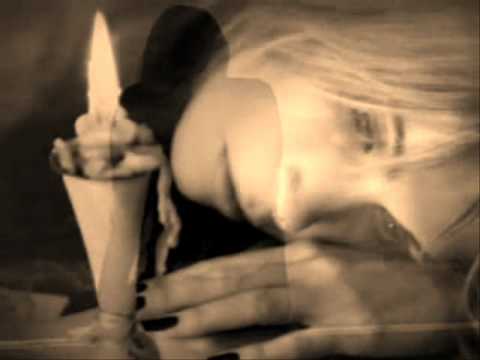 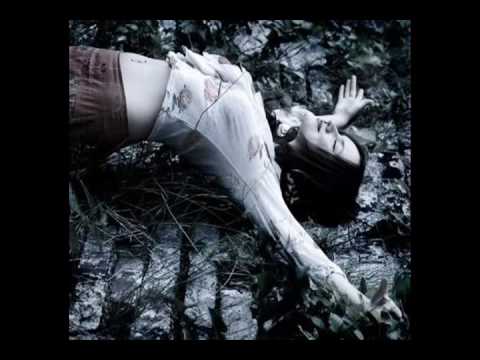 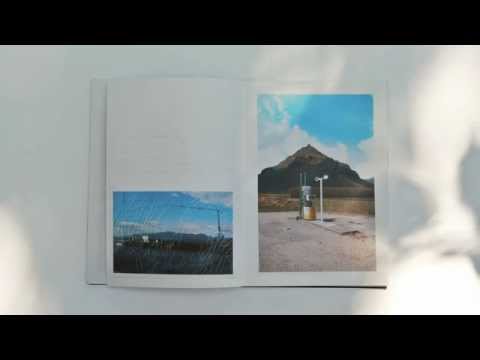 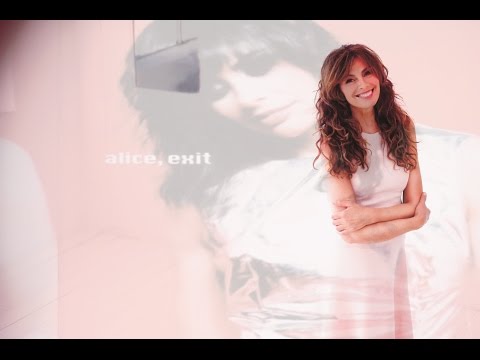 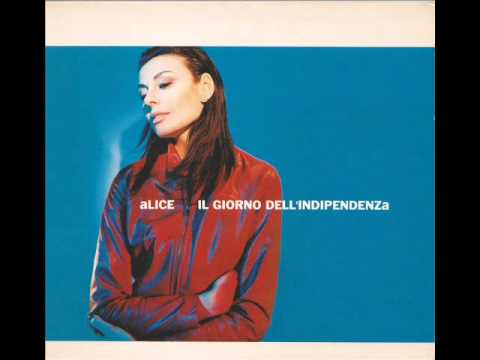 I Am a Taxi 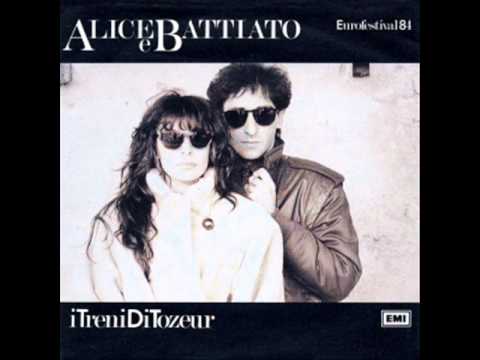