Alessandra Amoroso (Galatina, 12 Agosto 1986) Italian singer rose to prominence in 2009 with the participation and victory in the eighth edition of the talent show Amici di Maria De Filippi. She released an EP, two albums and eight singles. She was born in Galatina, in the province of Lecce, 12 August 1986 and lives in Lecce up to twenty-two. Since her youth she has participated in numerous competitions locally. In June 2007 she won the second edition of the Apulian peach blossoms. At age 17, a... 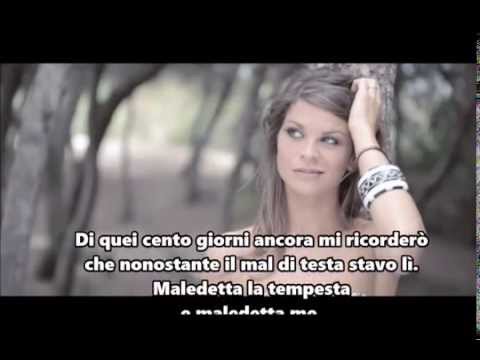 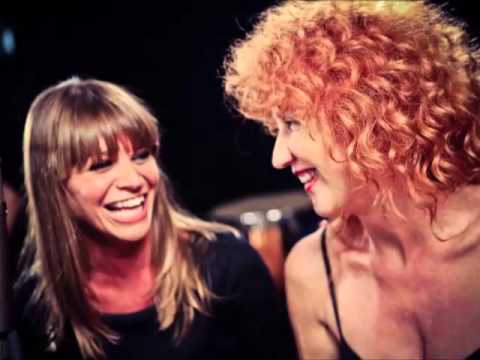 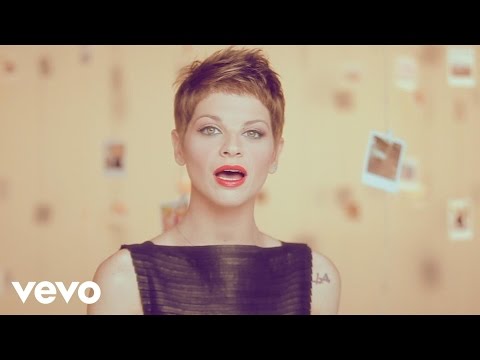 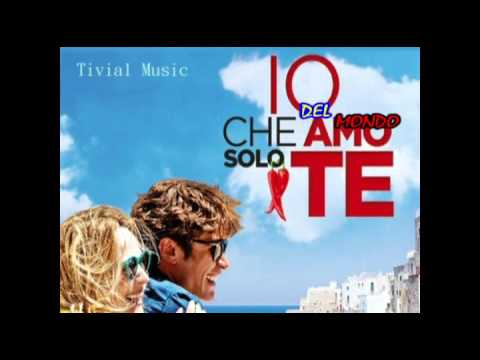 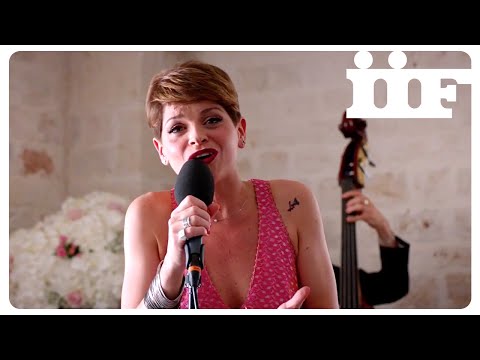 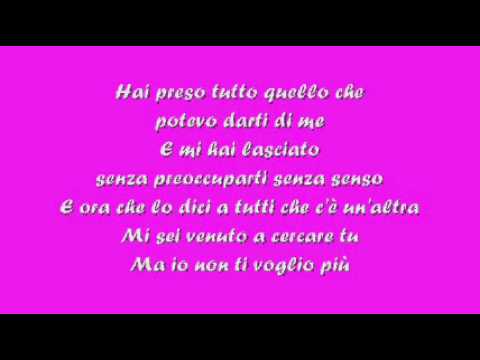 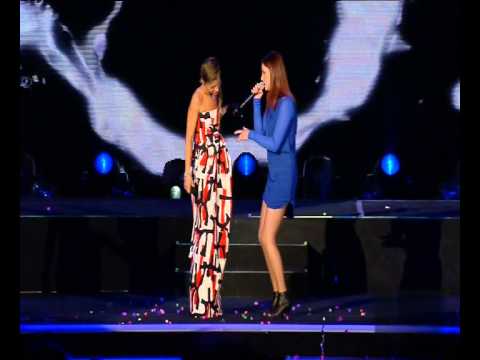 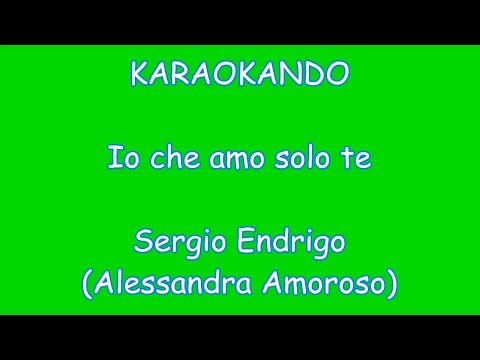 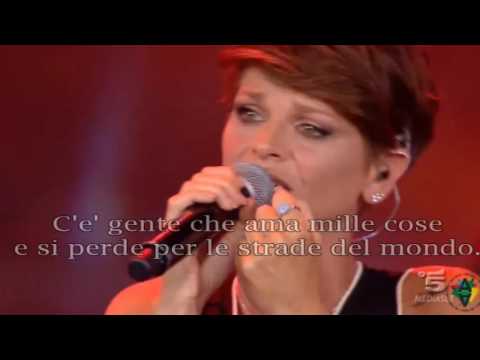 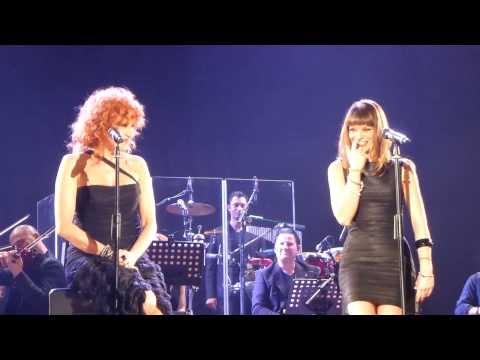