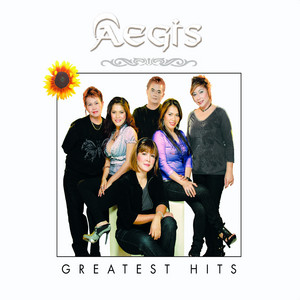 There are four bands with the name Aegis. Aegis 1: They are to the masses what Side A is to the yuppies; indeed, they are reaching a far greater, wider market than any other band in the Philippines today. We're faced with all the 6 members of the Aegis Band, five girls and a man, whom the girls tease as already being like one of them. Of course, they're just kidding. It's nothing more than long years of close friendship and togetherness... close to ten years to be exact. It's hard to believe...

There are four bands with the name Aegis.

They are to the masses what Side A is to the yuppies; indeed, they are reaching a far greater, wider market than any other band in the Philippines today. We're faced with all the 6 members of the Aegis Band, five girls and a man, whom the girls tease as already being like one of them. Of course, they're just kidding. It's nothing more than long years of close friendship and togetherness... close to ten years to be exact.

It's hard to believe that a musical group could last this long in the business of making music, travelling to foreign shoes, sharing rooms, food, stories and lives. But that's the reality. The band has truly become a family after years of shared experiences. Furthermore, they are not merely a family. Due to the potpourri of native roots within the band, the AEGIS members also seem to represent the three major islands of the Philippines.

Juliet and Mercy Sunot, the lead vocalists, come all the way from Cagayan de Oro. Stella is from Misamis Occidental. Vilma Goloviogo's from Manila, while bass guitarist Rowena "Weng" Pinpin is a Pampagueno. The only male member, Rey Abenoja, hails from Leyte.

To these Aegeans, having joined Aegis is the best thing that has happened to them. Sure, they had been playing their music with other groups before, but it was only when they got together as Aegis that they felt this strong bond, an unseen link that has been seeing them through all these years.

Why is the band called AEGIS?

The literary meaning of AEGIS is "Shield" or "Protection". They decided to adapt this word as the name of their band, because it expresses what they want to share to their listeners, to feel when they listen to their songs, that of being "protected" and "shielded" from being lonely. Most of the songs they chose for their album are love songs. They are hoping that lovers will find their songs as a protection from being lonely and broken-hearted.

All of the songs Aegis recorded in their first album were written by Celso Abenoja, brother of Rey and manager Josie A. Galindo. They were songs written 20 years ago, and were given new life by the group. Rey says his brother is a prolific songwriter and a former band player himself but was sidetracked by some sad personal circumstances. His songs never got to be played in that long span of time until his band of music-makers from Japan came along.

The success of Aegis and Celso's songs of sad, personal circumstances have revived the once dormant Celso, who's now more inspired than ever to write again. After two hit albums of pop-rock and county rock music (debut album "Halik" and sophomore album "Mahal na Mahal Kita"), Celso wants to go disco in Aegis' next album. Late last year, Alpha records issued an all-Christmas album for them, "Paskung-Pasko which features hit songs "Christmas Bonus" and "Sana'y Kapiling Ka Ngayong Pasko". Currently, the group is busy promoting their fourth album "Awit at Pag-ibig" whose songs revolve around love and the pain that comes with it. One can easily relate to their songs because the songs are taken from real life experiences.

Celso's deeply touched by the success of his songs and how Aegis has helped turn around those songs from oblivion. The band members are just as grateful to their composer, Celso Abenoja, and their managers, Mr. Solito and Mrs. Josie Galindo. The couple runs the AGs Talent Development and Management, a management company that specializes in training, and managing local rock bands in the Philippines.

Mercy Sunot says they never planned on an active career in the Philippines, much less, dream of becoming recording artists and idols to the masses. To them, earning a living out of music and performing before foreigners in clubs and lounges all over Japan was enough. It was enough that they could earn a few lapad's, stay in nice hotels overseas, indulge in great food, and have some extra money left to send over hungry relatives in the Philippines.

Aegis was also the name of a short-lived three piece rock act in Darien, CT. Though the band split when the drummer (Sean McCaffrey) moved to Miami in December 2004, The other two members (Chris Black, Guitar and Will Klein, Bass/Vocals) still continue to make and release independent music. After Sean moved, Will and Chris attempted an acoustic project known as The Midnight Sun, which quickly fell apart. Today, Will is working on his own pieces, sometimes working with friends, while Chris and Sean are attempting to work together under the name of Only Human. Will and Sean jam sometimes, but no recordings have been made.

Formed in Charlottesville, Virginia in 1997, James Mason, Eric Holloway, Oren Magid, and Cliff Squibb performed at the Bomb Shelter, Buddhist Biker Bar and various fraternity parties, most recently in May 2007 with sometime member Matt LaMotte on the Eastern Shore of Maryland. James Mason continues to make music with his brother Christian as Mason Brothers in and around Richmond, Virginia. Eric Holloway is currently a solo artist in Brooklyn, New York called Rich Dissonance. 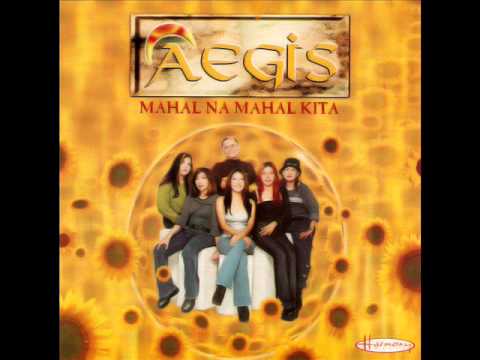 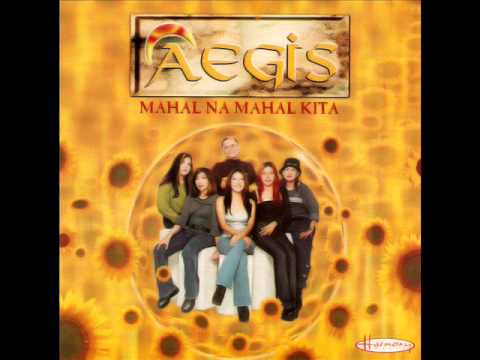