Adam Ant is the stage name of Stuart Leslie Goddard (born November 3, 1954, London, England), lead singer of 1980s pop group Adam and the Ants and also a solo artist. Adam was a member of Bazooka Joe, the band that the Sex Pistols opened for in the Pistols' first live appearance. Adam and the Ants started as a punk band, but by the early '80s they had taken a different path and started making pop music. By 1981 they were one of the biggest bands in Britain. In March 1982, feeling certain ban...

Adam was a member of Bazooka Joe, the band that the Sex Pistols opened for in the Pistols' first live appearance. Adam and the Ants started as a punk band, but by the early '80s they had taken a different path and started making pop music. By 1981 they were one of the biggest bands in Britain.

In March 1982, feeling certain band members "lacked enthusiasm", Ant disbanded the group. A few months after the split Ant launched a solo career (though he retained Marco Pirroni as guitarist and co-songwriter).

After the split, Ant went solo, taking his song writing partner Pirroni with him. His greatest American chart success was 1982's Friend or Foe album, which included the hit single "Goody Two Shoes" which made it to #1 in the UK and Australia, and #12 in the U.S. Other hits from that album included the title song (which made #9 on the UK chart) and "Desperate But Not Serious". Goody Two Shoes first charted in the UK in Spring 1982, reaching no.1 that summer, but its US peak did not come until 1983 when it reached #12 on the Billboard Top 100.

In 1983, Ant worked with Phil Collins and Richard James Burgess on the "Strip" album which was recorded at Polar Studios in Stockholm. The single "Puss 'N Boots" reached #5 on the UK charts, but the BBC banned both the video and the song for the follow-up single "Strip," which peaked at #41. Although Strip had some highlights and hit singles, it marked the end of his reign as one of Britain's top pop stars for a while. That same year, Ant also memorably appeared as a guest performer on the NBC television network's Motown 25: Yesterday, Today, Forever special that aired in May.

In 1985, he worked with veteran producer Tony Visconti on his third solo album, "Vive Le Rock". He secured a spot at the Live Aid concert, but was asked to cut his set to one song. He chose his new single, "Vive le Rock." Vive Le Rock was intended to be his ultimate hard rock album but the single underwent a pressing error and the album received mixed reviews. As a result, Adam decided to end his career in music and focus on his acting career.

In 1989, whilst maintaining an interest in acting, Ant returned to America and re-entered the pop music world with the album "Manners & Physique", a collaboration with André Cymone, a solo artist and an early member of Prince's band. The album was another moderate success, and featured the UK and U.S. hit single "Room at the Top". "Rough Stuff" became the second single for the United States and Germany as "Can't Set Rules About Love" charted in the United Kingdom.

In 1993, he toured in support of a planned album called "Persuasion". On account of a regime change at MCA, the record company made the unilateral decision not to release this album on the basis that Manners & Physique had failed to achieve a gold sales certification. Ant was subsequently released from his contract with MCA and later signed by EMI. Persuasion remains unreleased to this day and, as a result, it has become something of a lost legend among "Antfans", although it is widely available online for download.

In 1995, Ant released the album "Wonderful". The title track was a successful single, as was a tour of the U.S. in support of the album. While Ant and his group (which retained longtime guitarist Pirroni) played in smaller venues than they had played in the 1980s, the houses were often packed with enthusiastic fans. The tour was cut short due to Ant and Pirroni both contracting glandular fever (for those who don't know the term, glandular fever is generally a euphemism for what usually manifests as mononucleosis).

"Adam Ant Is the Blueblack Hussar in Marrying the Gunner's Daughter" is the sixth solo studio album by Adam Ant. The album's title was announced by Ant in the NME in April 2010. As per Adam's announcement at his gig in Chatham in September 2012, the new album was released on 21 January 2013 by Ant's own record label Blueblack Hussar Records. Despite the independent self-release, the album reached number 25 on the UK Albums Chart, only one place lower than its predecessor, released on the major EMI label nearly eighteen years earlier. It had previously been at number 8 in the Midweeks. Read more on Last.fm. User-contributed text is available under the Creative Commons By-SA License; additional terms may apply. 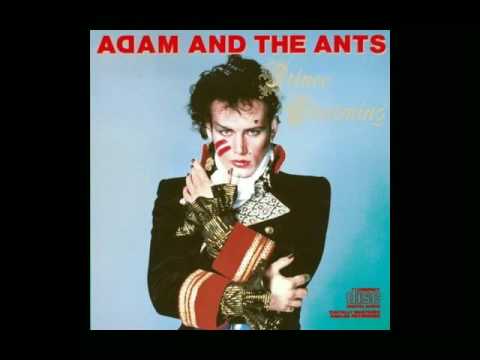 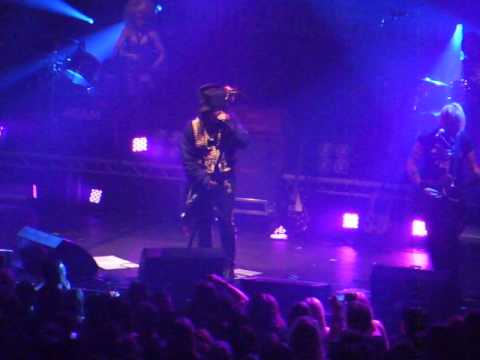 Stay In the Game 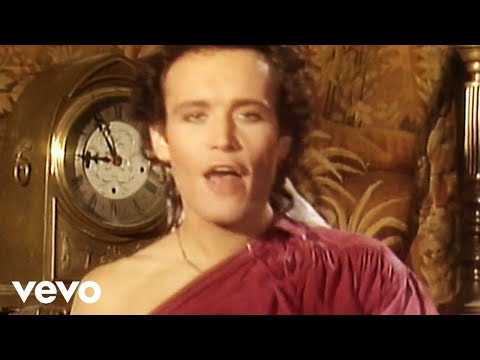 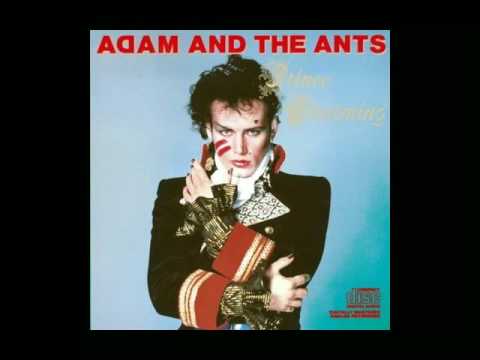 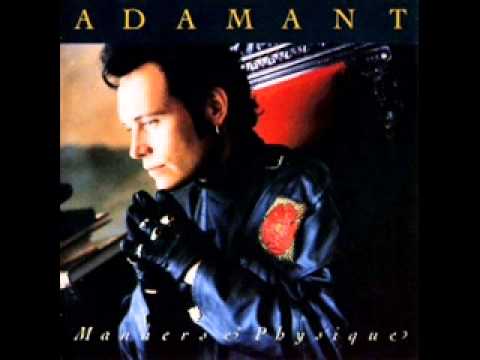 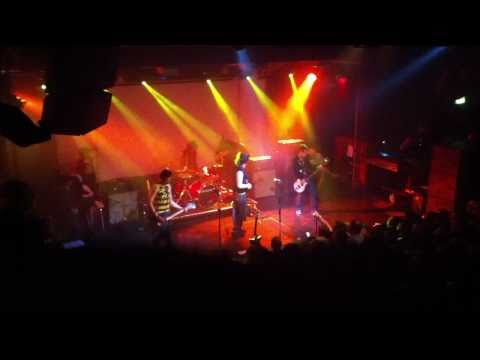 Whip in My Valise 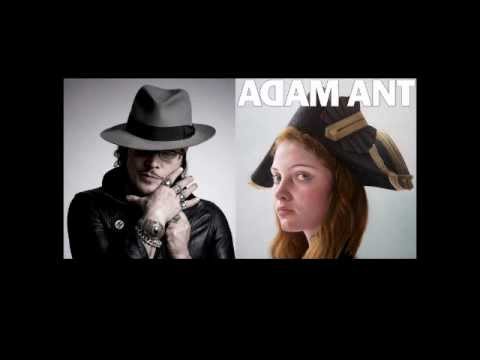 Who's a Goofy Bunny?

Why Do Girls Love Horses 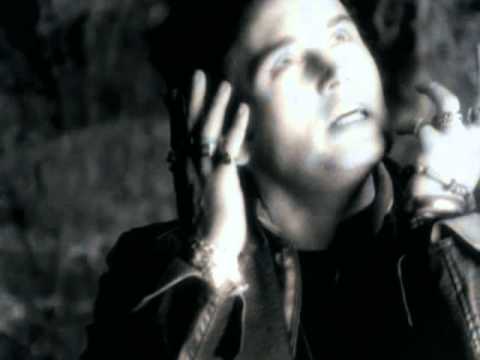 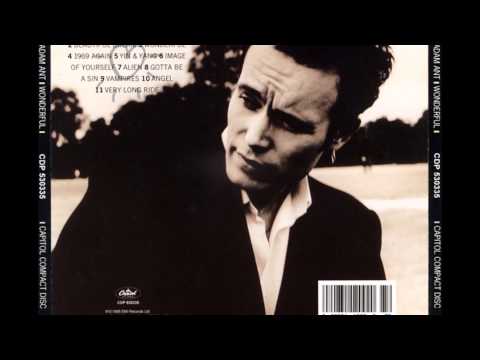 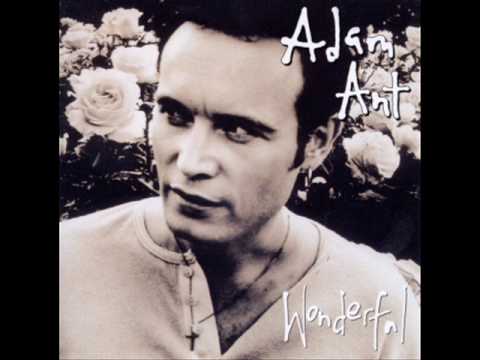 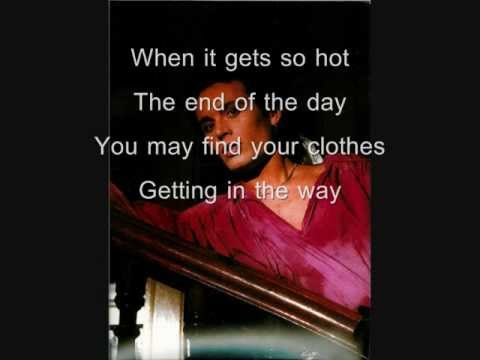 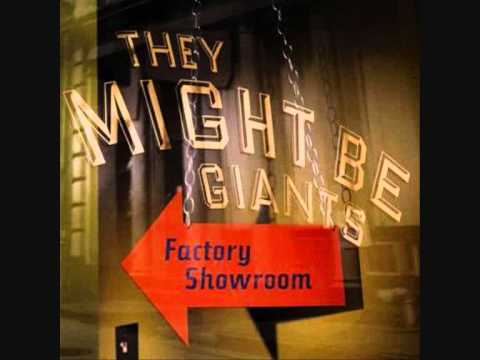 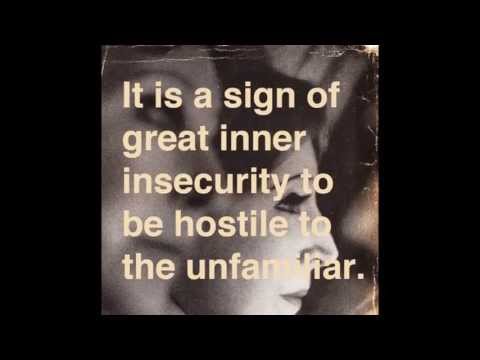 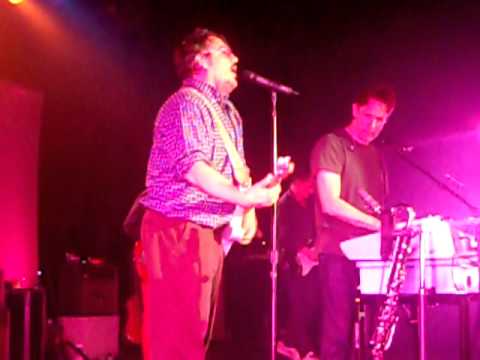 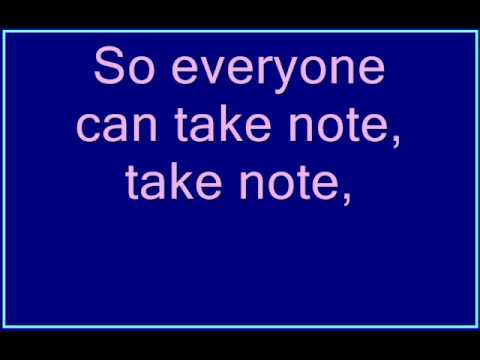 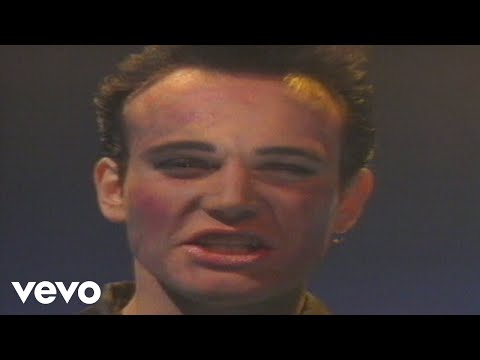 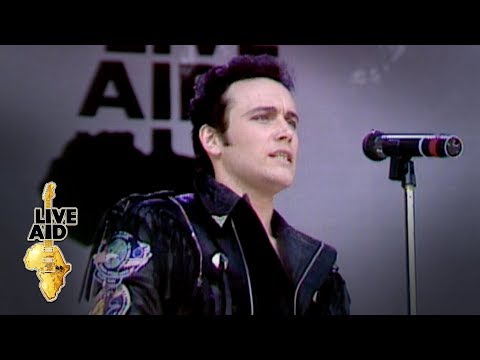 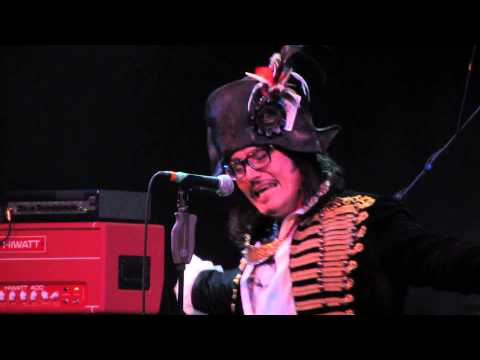 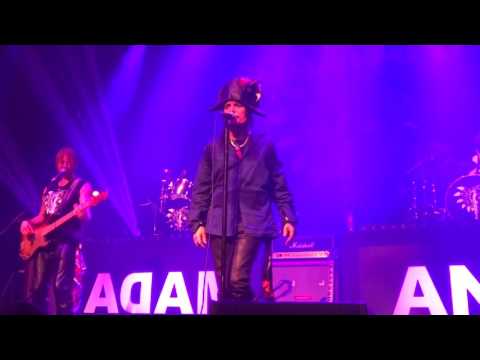