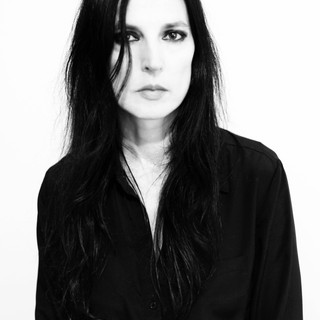 Adalita Srsen (pronounced "Ser-sun") is an Australian rock musician, known best as a founding member of rock band Magic Dirt. Early life and childhood: Srsen was born in Geelong, Australia on 25 February 1971. She told Rolling Stone magazine in 2003 that her father, a Croatian cabaret performer, named her after a Spanish song. Generally, Srsen prefers not to talk openly about her childhood and early life to the press, but has on occasion revealed minor details of her childhood, such as her pare...

Early life and childhood: Srsen was born in Geelong, Australia on 25 February 1971. She told Rolling Stone magazine in 2003 that her father, a Croatian cabaret performer, named her after a Spanish song. Generally, Srsen prefers not to talk openly about her childhood and early life to the press, but has on occasion revealed minor details of her childhood, such as her parents' divorce when she was two years old. The track, "These Drugs Are Really Starting To Fuck Me Over" from Magic Dirt's 1998 album Young & Full Of The Devil is allegedly about her father. In her essay printed in Kathey Bail's 1996 book, DIY Feminism, Srsen revealed that "I come from an all-female family (my father left my mother, my sister and me when I was two years old - what an arsehole) and I listened to and idolised female pop stars from the 1980s, such as Kate Bush, Debbie Harry, Stevie Nicks and Chrissie Hynde."
She told Triple J's Richard Kingsmill in 2000 that she made her first guitar out of cardboard and wool, before her mother bought her her first acoustic guitar. "After persuading my Mum to buy me a guitar, I learnt a few chord progressions from a music book and then started writing and recording very strange songs, using two tapedecks and layering guitar parts and vocal harmonies." She told Kingsmill that she is of Croatian descent, although she had not, at that time, visited the country.
Srsen told Australian Guitar magazine (when she became the first female to grace the magazine's cover) in 2005 that she "was 18 or 19 when I bought my first my $90 acoustic (guitar) for whatever strange reason I bought it for, on a whim. Then I got an electric maybe six months later and started on that - what was that - in like 1989, 1990.'
She has stated in numerous interviews that, before Magic Dirt, she had planned to become a school teacher. She told the Herald Sun in 1996 that, "it wasn't my vision, it was my Mum's. She wanted me to have a job with a little respect. Something that's well paid."
Early in the '90s, she formed Deer Bubbles with then partner Dean Turner. The band didn't last long and by 1992, the pair, along with guitarist Daniel Herring, started a new band, briefly known as The Jim Jims. With the addition of drummer Adam Robertson, they became known as Magic Dirt.

Solo work: In 2006, Srsen released her first material as a solo performer. She performed on two cover versions for the Mick Harvey-produced soundtrack of the Australian film Suburban Mayhem: "Double Dare" (originally by Hoyt Axton) and "Sex Beat" (The Gun Club). Along with Harvey, Dean Turner and Rowland S. Howard play on the tracks. A promotional video was made for the single "Double Dare", featuring Srsen and Suburban Mayhem star Emily Barclay.
The solo work, however, was a one-off and Srsen soon resumed work with Magic Dirt.
On 26 November 2010 Adalita released the 'Hot Air' EP with plans to release her debut solo record early in 2011.
Throughout December Adalita will tour as support for Blondie and Pretenders double headlining tour.

Collaborations: In addition to various collaborations within Magic Dirt, Srsen has appeared as a guest vocalist on a number of tracks by other Australian bands. The first, in 1992, was on the Velvet (Down) Underground tribute album, where she added vocals to The Clowns Smiling Backwards' cover of "The Black Angel's Death Song".
In 2002, she contributed vocals to Bodyjar's "Too Drunk To Drive" single, and appeared in the song's promotional video.
In 2003, she appeared on The Calculators' track, "Cellophane", on The Secret Life Of Us 3 soundtrack CD. Also in 2003, she was one of many guest vocalists during You Am I's Triple J Live At The Wireless session, singing the band's "Jewels And Bullets" and "Damage".
During 2003, Srsen attended the 'Mushroom Music Writers Bloc', a songwriting workshop for Australian artists. Together, she and Ben Nash of 78 Saab penned the track, "Too Much Is Not Enough". The track was featured as a b-side to Magic Dirt's "Plastic Loveless Letter" single, and was credited as being performed by 'Adalita & Ben Nash', to clearly separate it from the Magic Dirt tracks.
Srsen also appeared on stage with Beasts Of Bourbon during the 2006 Big Day Out tour. Also in 2006 she appeared in the Australian short film, The Desert by Gelndyn Ivin.
In 2007 she collaborated with Katalyst on the track "Bladewalker" on his album What's Happening, and joined him on a national tour in November.
On 24 January 2009 Srsen appeared on an episode of RocKwiz performing a duet, covering The Saints' "Messin' with the Kid", with Gareth Liddard (The Drones). She also appeared on the 2009 RockWiz Christmas special, which was broadcast on 19 December 2009, performing a cover of The Pretenders' "2,000 Miles". Read more on Last.fm. User-contributed text is available under the Creative Commons By-SA License; additional terms may apply. 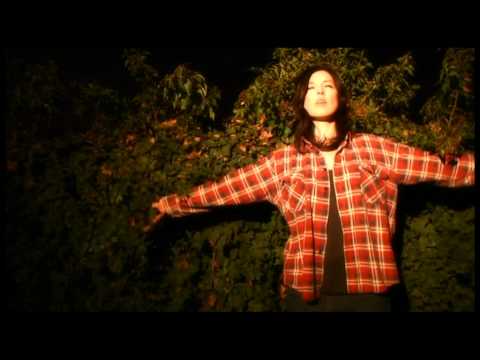 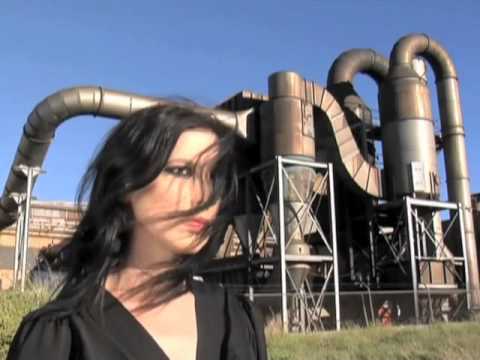