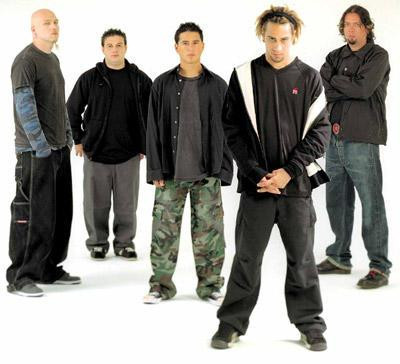 40 Below Summer is a five-piece nu metal music group from New Jersey, USA. Formed in 1998, 40 Below Summer came together after drummer and Peruvian native Carlos Aguilar met with singer Max Illidge. Joey D'Amico later joined the duo, followed by Jordan Plingos and Puerto Rican-born Hector Graziani. Their first album Side Show Freaks (1999) and EP Rain (2000) were self released. Invitation to the Dance (2001-2002) Eventually, a deal was signed with London-Sire Records. Their debut major label...

40 Below Summer is a five-piece nu metal music group from New Jersey, USA.

Formed in 1998, 40 Below Summer came together after drummer and Peruvian native Carlos Aguilar met with singer Max Illidge. Joey D'Amico later joined the duo, followed by Jordan Plingos and Puerto Rican-born Hector Graziani. Their first album Side Show Freaks (1999) and EP Rain (2000) were self released.

Eventually, a deal was signed with London-Sire Records. Their debut major label album Invitation to the Dance was released on October 16, 2001, and was produced by GGGarth. Two months after its release, Warner Music Group dissolved the London-Sire label, and the album was reissued by Warner's Reprise label.

After performing on the Jägermeister Music Tour with Drowning Pool, Coal Chamber and Ill Niño, and then again with Slipknot, Fear Factory, and Chimaira, but only on select dates. They started to write material for their second album. While the band started writing almost immediately after the release of their previous album, they threw out some fifteen songs before coming up with twenty one that they reduced down to the final ten (plus a bonus track, "The Day I Died").

The Mourning After (2003-2005)
Unsigned at this point, Razor & Tie Records saw the band in February 2003 when they played in New York with E.Town Concrete. A deal was signed in June just as the band entered the studio. The band would later strike a licensing deal with Roadrunner Records for the album's UK release.

Their second album The Mourning After was released on October 28, 2003. Two singles were released from the album in "Self-Medicate" and "Taxi Cab Confession". The video for the former received a fair amount of airplay on MTV2's Headbanger's Ball. The band negotiated a release from their contract in 2004. Not long after this Jordan was temporarily replaced by Ty Fury. The band then recruited Ryan Juhrs (formerly of Flaw) to fill the spot officially and Carlos left soon after.

Ali Nassar replaced Carlos, and after playing two shows under the 40 Below Summer moniker, they decided to rename the project Black Market Hero. They were soon joined by another former member of Flaw, drummer Micah Havertape, who replaced Nasser. In January 2006, Graziani was forced to leave the band due to severe hearing loss he had suffered after years of performing. Former Confliction bassist Matt Fortin joined in August 2006. Black Market Hero's first single, "Freedom Dealer," was released in summer 2007.

Despite breaking up, 40 Below Summer released The Last Dance on October 31, 2006 via Crash Music Inc. The album features nine demo versions of songs intended for their third LP, as well as a bonus DVD featuring footage of the band's "last" performance at the Starland Ballroom (September 2005). The album sold 1,095 copies during its first week of release, according to Nielsen SoundScan.[1]

In October 2006, there was speculation that the band had reunited. This was later dismissed by guitarist Joey D'Amico who stated that the band was just going to do a few shows to promote the release of The Last Dance. However, D'Amico also stated that there was a possibility that 40 Below Summer would record a new album in the future.

The band filmed a music video for the single "Relapse" with director Frankie Nasso. The song was originally written by 2005 guitarist Ty Fyhrie (Fury). Ty went on to work with the band Murder Of Crows but now resides in the band Dirty Little Rabbits with Slipknot percussionist M. Shawn Crahan also known as Clown.

In a radio interview with All Knowing Force, Illidge stated that he expected 40 Below Summer would tour and play 5-10 shows a year. Although his main priority is with his new project Black Market Hero, he didn't rule out the possibility of the band one day recording another album. According to Max and Joey, 40 Below Summer is dead.

The band did however re-issued their independently released EP Rain with seven bonus tracks on July 31, 2007 via Crash Music. In addition to the five songs originally released, seven demo tracks have also been included, as well as all new cover artwork. Sideshow Freaks was also re-released on July 15, 2008 by ex-Korn guitarist Brian "Head" Welch's record label Driven Music Group.


On July 12, 2010 it was announced that 40 Below Summer would play a reunion show on Saturday, October 2, 2010 at Starland Ballroom in Sayreville, New Jersey. God Forbid played support. 40 Below played "Invitation to the Dance" from cover-to-cover.


On April 20, Max Illidge posted on his Facebook stating "Starting pre production for the new 40 below record. Oh boy." indicating the band has reunited for a new record. The band's next two albums, "Fire at Zero Gravity" (2013) and "Transmission Infrared" (2015) were released by Super Massive Media Group. Read more on Last.fm. User-contributed text is available under the Creative Commons By-SA License; additional terms may apply. 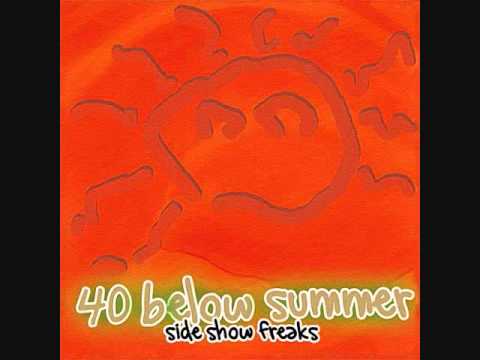 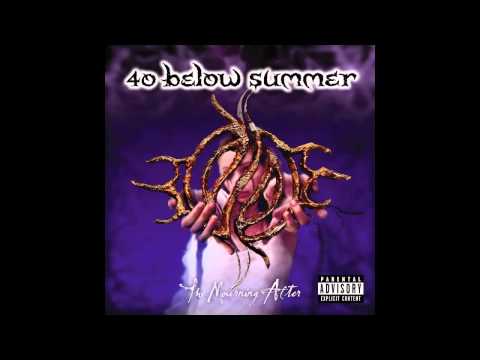 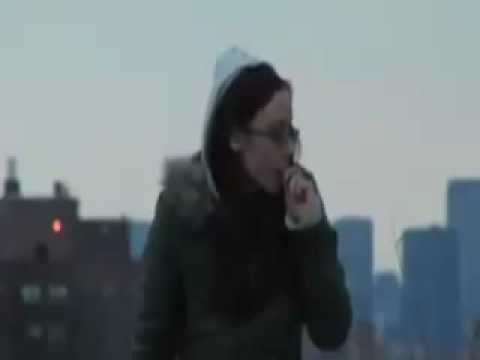