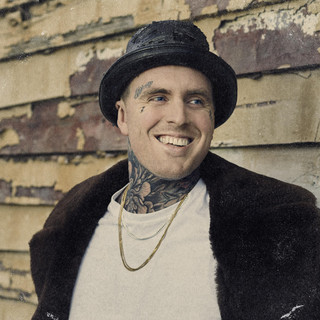 There are multiple artists with the name 360. 1) An Australian MC 2) A ska band from Birmingham, England 3) A collaboration of Nuno dos Santos and Patrice Bäumel 1) When, in January this year, Acclaim magazine asked Australian hip-hop icon and ARIA nominee Phrase who his top five local emcees were, the usual names dropped from his mouth: Obese head honcho Pegz, Triple J favourite Urthboy… no great surprises. However, there was one name on the list without a release to his name, with no radio p...

There are multiple artists with the name 360.
1) An Australian MC
2) A ska band from Birmingham, England
3) A collaboration of Nuno dos Santos and Patrice Bäumel

1) When, in January this year, Acclaim magazine asked Australian hip-hop icon and ARIA nominee Phrase who his top five local emcees were, the usual names dropped from his mouth: Obese head honcho Pegz, Triple J favourite Urthboy… no great surprises. However, there was one name on the list without a release to his name, with no radio play, just an undeniable street buzz and a raw talent that has everyone from industry players to fans anxiously awaiting his next appearance behind a microphone. That name is 360.

The 21-year-old Melbourne emcee known as 360 (pronounced ‘three sixty’) has been a mainstay of Australia’s burgeoning hip-hop underground since 2004 when, as a fresh-faced 18-year-old, he debuted on the Terntable Jediz’ All Out War compilation alongside international heavyweights Celph Titled, John Doe and local icon Bias B.

Now – after years spent honing his craft in the studio (through collaborations with artists as diverse as California’s Okwerdz, Universal signee Ken Hell and electro-rap upstarts Alexx The Kidd) and on the live scene (alongside everyone from emo-hoppers Atmosphere to 90s icon Vanilla Ice) – 360 has re-emerged with his stunning debut solo album What You See Is What You Get. The album is earmarked for an early 2008 release through Soulmate Records.

From the first listen, it’s clear the time spent in development was worthwhile: What You See… marks the arrival of a bold new direction for Australian hip-hop, melding wicked wordplay, soulful harmonies, funky loops, live instrumentation and comedic brilliance into a truly potent rap concoction. At the helm, of course, is 360, whose instantly recognisable voice, youthful energy, poetic insight and playful lyricism command the full attention of the listener from first to last track.

Showing off the diversity of 360’s sound, the album’s two intended radio singles run the gamut between party hysterics and soulful honesty without missing a beat. ‘How Good?’ rides an addictive seventies funk loop and takes us on a tour of Melbourne’s notorious nightlife, deconstructing the city’s social sub-cultures with biting wit and absurdity. ‘Take Me For Granted’, meanwhile, is a plaintive acoustic ballad, with 360 lamenting lost love over a sparse guitar arrangement.

And let’s not forget the infamous ‘Mamma Mia’, a hilarious stalker’s anthem aimed fairly and squarely at Australia’s most famous tennis wife. The accompanying video garnered headlines in the Daily Telegraph, Herald Sun, Age, mX and received 8,000+ plays in its first week online!

Unlike so many modern hip-hop discs, guests on the album are kept to a minimum, allowing 360 to command the spotlight. The guests that do appear – including TZU bandleader Joelistics, Melodics frontman Jeremedy, soulful singer Oso and Australia’s most promising hip-hop newcomer Pez – function as an organic extension of the music, not a cheap grab at fame-by-assocation, and lend added spice to an already tasty dish.

Behind the boards, a variety of accomplished beatmakers – from hip-hop wunderkind M-Phazes to multi-instrumentalist Pataphysics to the aforementioned Joelistics – provide the perfect melodic canvas for 360’s colourful lyrical brushstrokes. TZU’s Count Bounce (one of the production masterminds behind Urthboy’s The Signal) lends extra flair on mixing and arrangement duties, while scratches come courtesy of 2007 Victorian DMC champion DJ A-Style.

As 360 himself says, “I know you’re excited but try and breathe and settle/check all these tracks and get to know me on a deeper level…”. So what are you waiting for?

2) 360 is made up of 8 musicians who have been together for quite a while, but have now been settled into their present incarnation for the last 2 years. They are a “live” band, bringing excitement to the stage and transmitting that to the audience, who never fail to pick it up and run with it for all they are worth. All their material is original – most of which is written by their guitar-playing singer Ross Lydon. First hearing is noted for the influence of reggae and ska to their music, but upon listening further, you quickly begin to realise that there is more. More melody, more catches and more rock.

Regulars on the live Midlands circuit, 360 have graced the stages of numerous festivals, including Glastobury 2008, Beach Break Live 2007 and 2008, Shambala, Big Green Gathering, The Vale and Eastern Haze. This year we have played Glastonbury and Beach Break Live again, and headlined at The Vale for a second time, and will be playing at Secret Garden Party, Bloom Festival and Field View festival. Our aim to break-out of only playing the Midland scene is coming to fruition, with gigs in London at the Half Moon, The Dublin Castle and The Hope and Anchor. Recent recording sessions with esteemed Midlands-based producers Gavin Monaghan (Editors, Kings of Leon, The Twang) and Bob Lamb (UB40, Ocean Colour Scene) have unlocked the undoubted potential within the band, giving the boys a platform on which to build, as they take the next steps on their musical journey… The results of the session with Gavin are available for you to hear on this site.

3) 360 is a collaboration between the two dj's Nuno dos Santos and Patrice Bäumel, they have their own club night in Theater de Kikker in Utrecht and Club Trouw in Amsterdam. Read more on Last.fm. User-contributed text is available under the Creative Commons By-SA License; additional terms may apply. 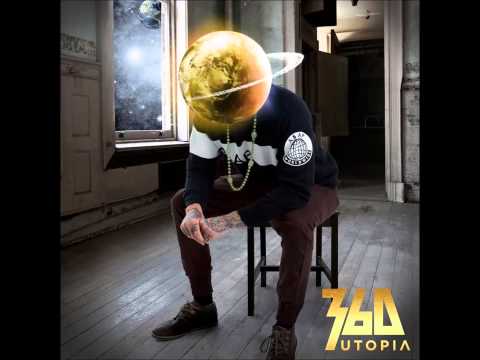 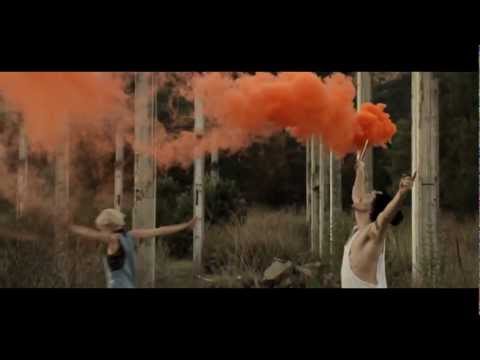