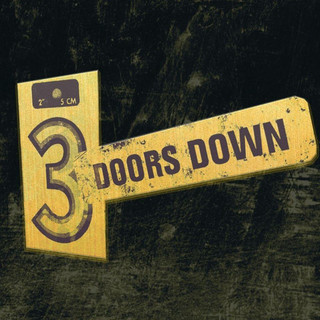 There is more than one artist with this name: 1) 3 is an American rock band formed in Woodstock, New York in 1994. The band was founded as a three piece: Joey Eppard on Guitar and Lead Vocals, Josh Eppard on Drums and Chris Bittner on Bass. They came to the attention of Universal Records after well-received performances at the Woodstock festival in 1994, eventually getting signed in 1998, but following an unstable relationship with the label through its series of corporate mergers, the band wa...

There is more than one artist with this name:
1) 3 is an American rock band formed in Woodstock, New York in 1994.

The band was founded as a three piece: Joey Eppard on Guitar and Lead Vocals, Josh Eppard on Drums and Chris Bittner on Bass. They came to the attention of Universal Records after well-received performances at the Woodstock festival in 1994, eventually getting signed in 1998, but following an unstable relationship with the label through its series of corporate mergers, the band was left with little prospect of releasing their album. Eventually, the band decided to release it on Planet Noise Records, a small indie label, and thenceforth managed themselves independently, until their 2005 signing with Metal Blade, on whose label they re-released Wake Pig in late 2005.

Their career has been marked by several line-up changes, most notably Josh Eppard's departure to join Coheed and Cambria, who are now regular touring partners. Chris Gartmann joined the band in 1999 to replace Josh on drums, along with Billy Riker on Guitars, who has remained with the band since. Chris Bittner left in 2001, and was temporarily replaced by Joe Cuchelo. In 2004, Daniel Grimsland took over bass duties.

The band have toured nationally several times, as well as appearing on radio stations throughout the United States. Joey Eppard also has an active solo career, and released a solo album, Been to the Future, in 2002.

When questioned about the band's name in an interview with Rock Something, Joey Eppard stated that they considered changing the name of the band several times, but always decided to keep the name 3. According to the same interview, the name of the band originally stems from Joey Eppard's own "fascination" with the number: "It is a reference to the construct of our reality as having predominantly 3 aspects. For example, we live in a 3 dimensional universe on the 3rd planet from the sun, experiencing time as past, present and future in a form that consists of mind, body and spirit."

The band themselves describe their music as "dark yet uplifting, spiritual without any connection to religion". Their music is punctuated by dark, sometimes incomprehensible lyrics, often rather detached from the accompanying music. Joey Eppard is considered a highly competent guitarist, with an unusual flamenco/slap hybrid guitar technique.

The band toured with the British progressive rock group Porcupine Tree on the "Fear of a Blank Planet" tour. Due to the influence of this tour, iTunes Music Store notes that people who buy the new Porcupine Tree album, Fear of a Blank Planet, have also bought Wake Pig. Since finishing the tour, the band have stated they are working on two new albums, one featuring all new material, and other consisting of older unreleased material.

3 broke out of a 3-year hiatus in 2008 to release Santu Rosariu; after that the project's now listed on the metal archives as 'split-up'.


4) 3 is another incarnation of the Emerson, Lake & Palmer family tree, formed in 1988. Keyboardist Keith Emerson and drummer Carl Palmer recruited American guitarist Robert Berry to take Greg Lake's usual place, and they recorded one album of synthesizer-laden progressive rock - "...to the Power of Three" - which received little commercial or critical notice.
Unsurprisingly, their music has elements of the characteristic ELP sound, but was criticised as less inventive and having a bland AOR flavour. After one album, To the Power of Three, 3 split up. Emerson & Palmer reunited with Greg Lake for 1992's Black Moon and Robert Berry would form the supergroup Alliance.

They did perform live, as "Emerson and Palmer" (Berry was onstage but unnamed), at the Atlantic Records 40th Anniversary concert in 1988, broadcast on HBO, but only performed a long medley instrumental set based around Fanfare for the Common Man, Leonard Bernstein's America, and Dave Brubeck's Blue Rondo, which later became an ELP encore in their 90s concerts. They did not perform any original ELP material without Lake, nor did they perform any 3 songs since the band's actual label was Geffen Records.

3 performed at live venues to support their album, sometime in 1988. The three studio musicians were sometimes augmented by Paul Keller on guitar and Jennifer Steele on backing vocals. Their setlist mainly consisted of material from their album, including "Runaway" and an extended jam version of the cover song "Eight Miles High". The group did a different arrangement of "Desde La Vida". The band did long instrumental jams based on music ELP covered including "Hoedown" & "Fanfare for the Common Man", but did not do any original ELP compositions. A long, elaborate cover of The Four Tops' "Standing in the Shadows of Love" was also included in the set.

Album page: To the Power of Three 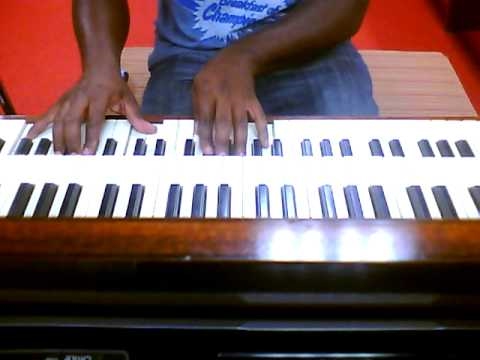 "The Lord Is Blessing Me Right Now" on the Hammond C 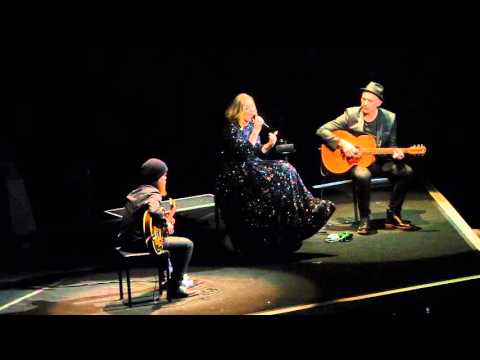 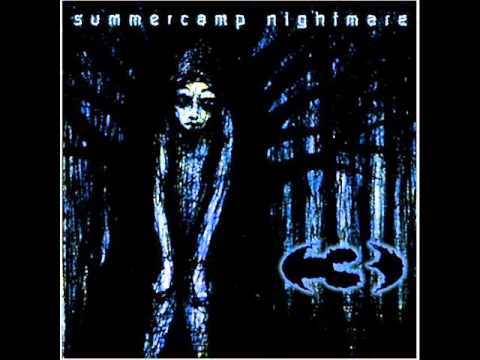 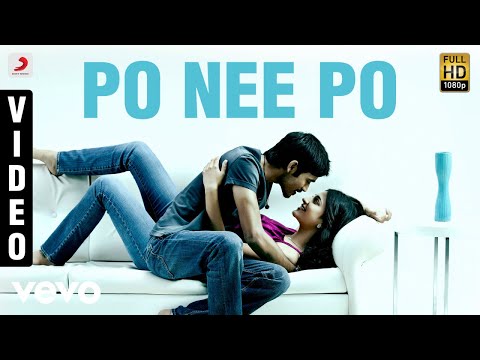