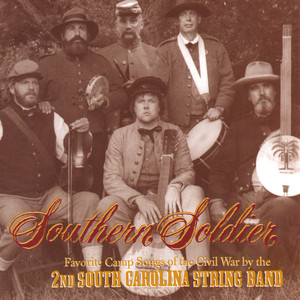 The purpose of the 2nd South Carolina String Band is to perform Civil War music as authentically as possible. In their albums the listener will hear the music of the 19th century played on 19th century period instruments in the appropriate style. This is the music as it truly sounded to the soldiers of the Civil War. The 2nd South Carolina String Band was formed in August of 1989 by five riflemen of Co.I, 2nd SC Volunteer Infantry, a unit of Civil War reenactors that was very active during the...

The purpose of the 2nd South Carolina String Band is to perform Civil War music as authentically as possible. In their albums the listener will hear the music of the 19th century played on 19th century period instruments in the appropriate style. This is the music as it truly sounded to the soldiers of the Civil War.


The 2nd South Carolina String Band was formed in August of 1989 by five riflemen of Co.I, 2nd SC Volunteer Infantry, a unit of Civil War reenactors that was very active during the five years of events celebrating the 125th Anniversary of the Civil War - and for many years to follow. After the battles, drills and inspections, the boys who had instruments played and sang around the campfire while members of the unit would often join in and sing along. This was the beginning of the 2nd South Carolina String Band.

Without recognizing it at the time, the group, comprised of mostly amateur musicians playing banjo, fiddle, and guitar, tambourine, bones and military drum - had coalesced into a 20th century recreation of a typical Civil War camp band. In the beginning they played only at night around their company camp fire as they enthusiastically began to explore and perform the music of the War Between the States. Soon they began performing for reenactment dances and concert audiences.

More than a decade and a half has passed since the summer they met, and the band's popularity has grown within the Civil War reenactment community and far beyond. During the same period the group itself has grown and matured in their musicianship, sense of historical accuracy, and presentation. The group has changed over time, adding new members and instruments - a second fiddle, fife, pennywhistle and flute. It now numbers eight regular members (with a few frequent guest artists) and they're proud to say that four of the original five men are "still with the colors" - still proudly representing the much renowned but no longer active infantry company they once marched with.

Over the years they have worked with filmmaker Ken Burns in contributing period music to the soundtracks for the documentaries "Mark Twain", and the Emmy nominated "JAZZ". Their music is now found on four CDs, which have received airplay on folk music stations from Australia to the United Kingdom, including many university radio and National Public Radio stations in the United States. They have been featured in periodicals as diverse as People Magazine, U.S.A. Today and U.S. News & World Report. In 2002, the band was selected by director Ron Maxwell to provide background instrumental music for the soundtrack as well as to give a rousing on-screen performance in the Warner Brothers film, "Gods & Generals". In November, 2004, at a benefit concert at Gordon College in Massachusetts, the group received the prestigious Stephen Collins Foster Award, in recognition of their contributions to the preservation of 19th century American arts and culture. At a Fall 2005 reenactment they were filmed for an upcoming episode of the British/Public Television travel show, Globe Trekker. On July 4th 2006, they released their fourth CD, Dulcem Melodies, which has been very well received and is "selling like hot cakes".

The songs and instrumental tunes performed by the 2nd South Carolina String Band would have been considered the "pop" music of the period beginning in the late 1820's and running through the 1860's - the American Civil War - and beyond. In the years following the American Revolution and the War of 1812, Americans were determined to reject the European classical musical forms and were searching for their own distinctly American musical "voice." They found it in the frontier tradition of tall-tales of larger-than-life American characters such as Davy Crockett, Paul Bunyon, Old Dan Tucker and John Henry. Composers such as Joel Sweeney, Daniel Emmett, Stephen Foster, and George Root, soon arrived on the scene; men who wrote music for a living, to appeal to the masses. This music was unique in that it had no classical background. Its roots were in Celtic, American and African folk melodies. Its songs were filled with the language, slang, and experiences of the common man rather than the intellectual elites and its impact on American culture echoes down to the present day.

The 2nd South Carolina String Band plays the songs and music that moved the American people of the early and mid-eighteen hundreds. They play the music that was in the hearts and minds and on the tongues of the citizen-soldiers that made up the ranks of the armies of the North and the South as they marched off to take part in the cataclysmic struggle that was to become the defining event of our nation's history. They play it on instruments of the era and in an authentic manner and style that carries the listener back to simpler times. They play with a verve and excitement that infects even the most reserved listener with their own enjoyment and brings back to vibrant life the tumultuous energy of the American experience during the War Between the States. To experience the 2nd South Carolina String Band is, for a moment, to reach out and touch the past. Read more on Last.fm. User-contributed text is available under the Creative Commons By-SA License; additional terms may apply. 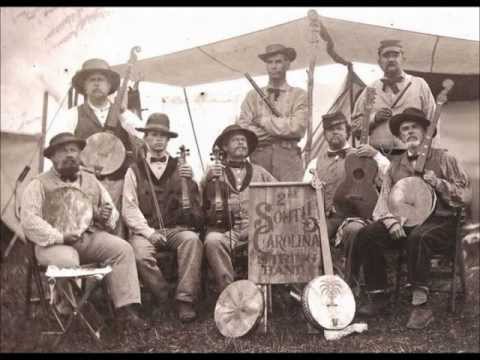 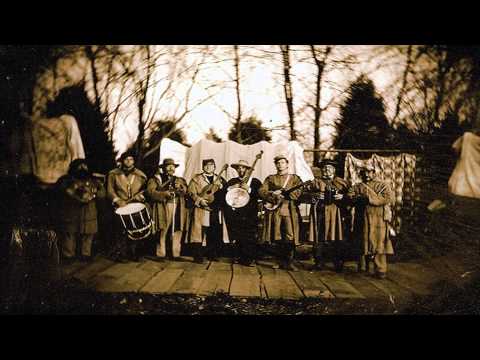 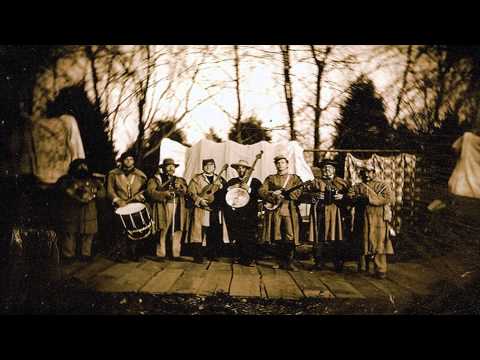 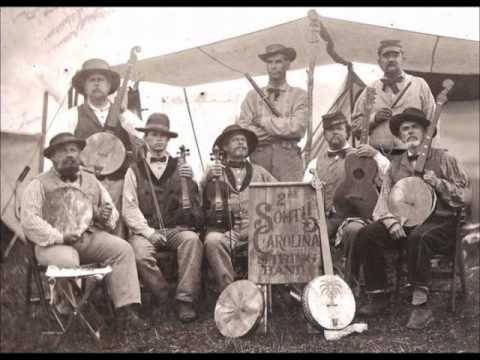 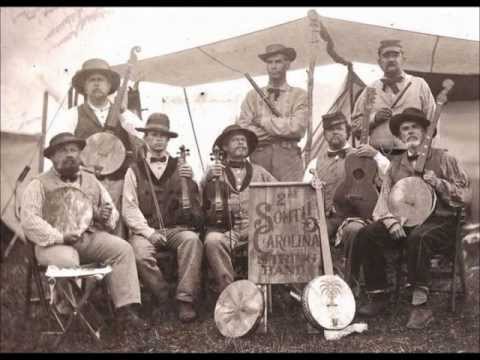 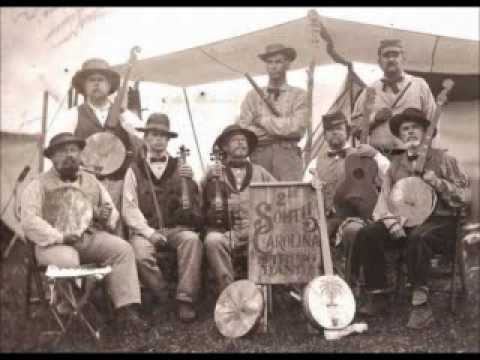 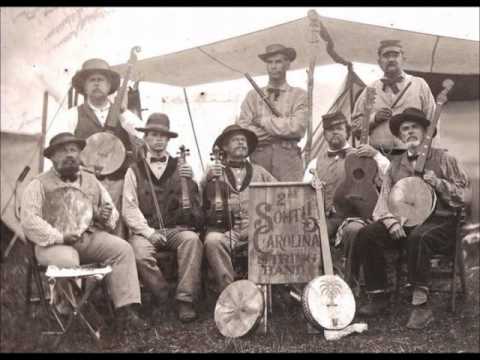